What’s the Difference Between a Priest and Brother? 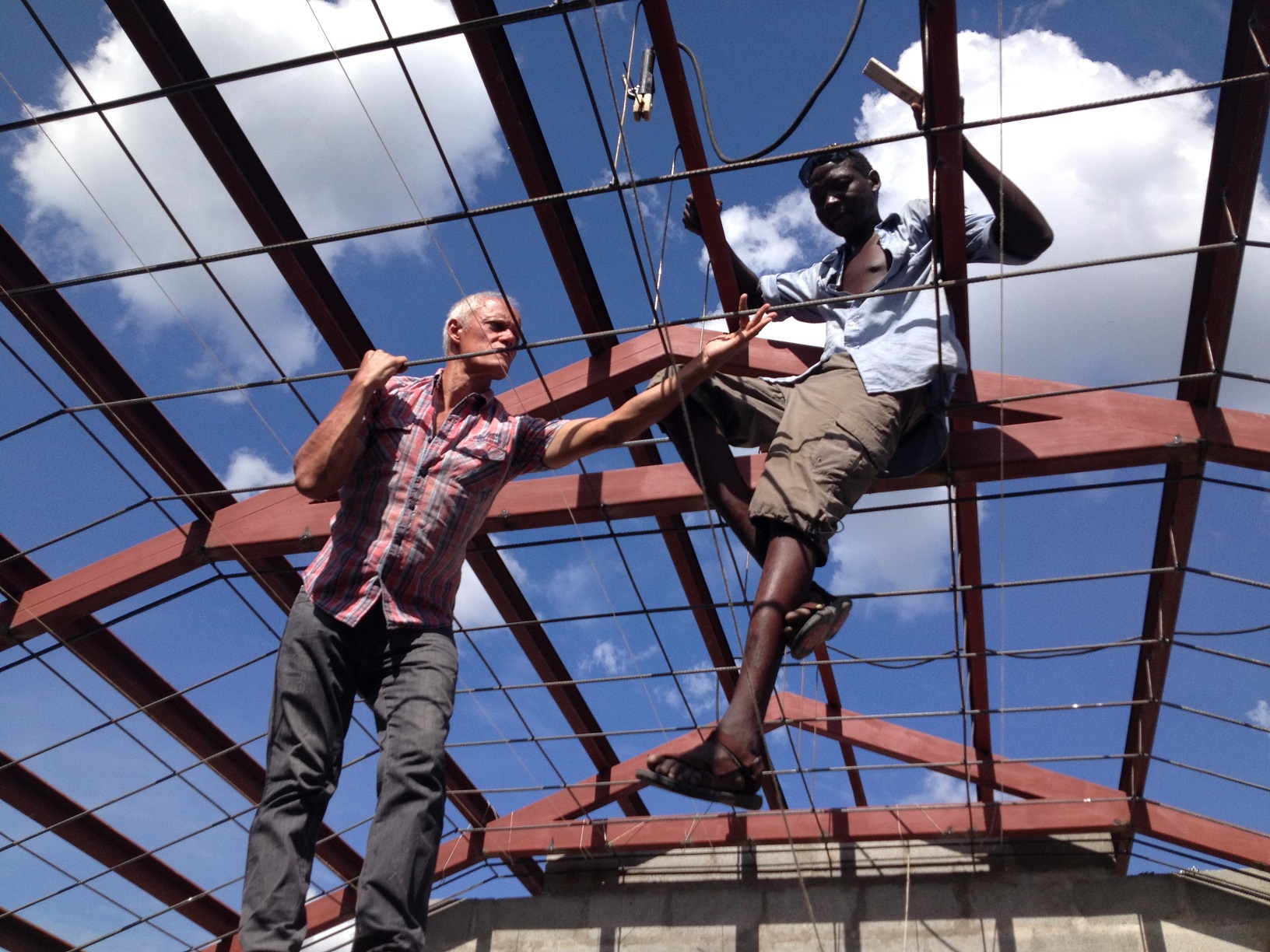 Brother Bernard Hengl, a Comboni Missionary Brother from Germany, works in South Sudan. In this photo he is helping install a roof on a new school. 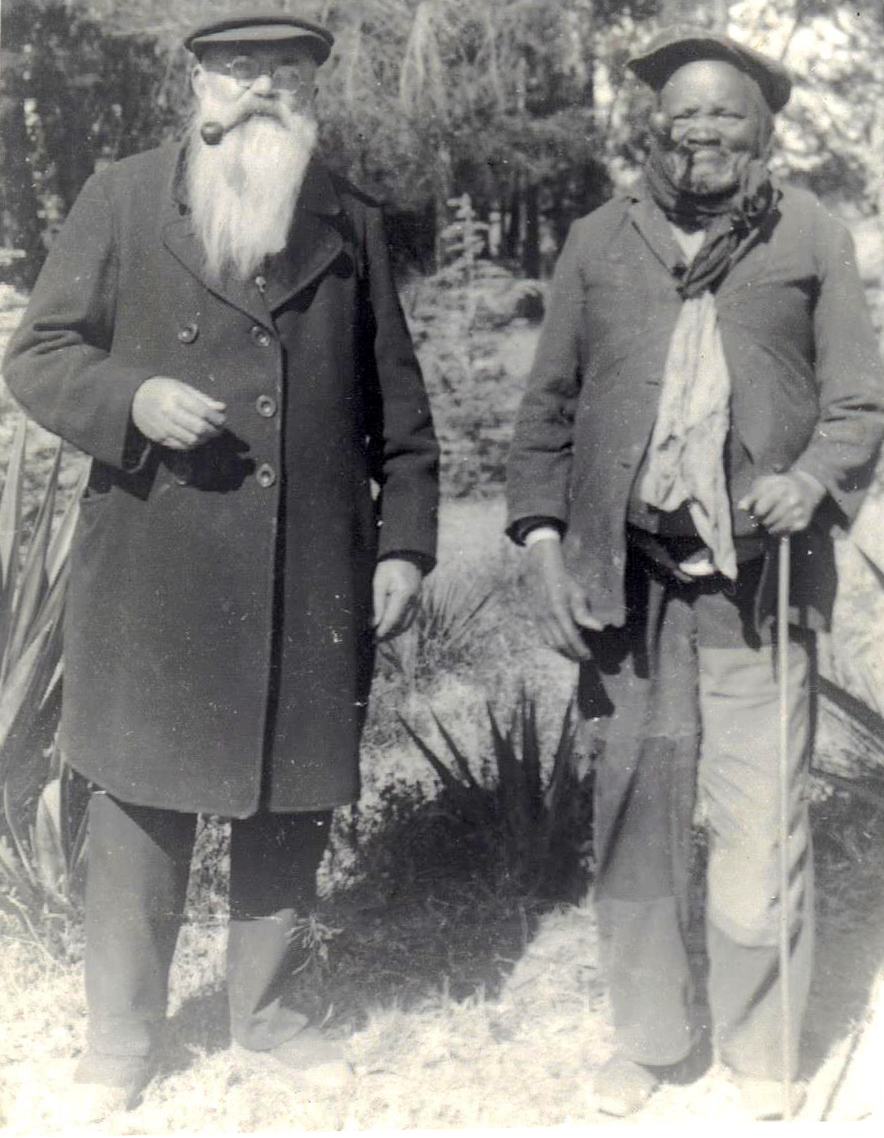 Brothers have been part of the Comboni Missionary family from the beginning. The German Comboni Missionaries were the first of our group to reach South Africa in the 1930s. In this photo is Bro. Klodt, a carpenter.

This story is from the Comboni 101 Archives, written by Fr. Joseph Bragotti in 2013.

Q. What is the difference between a Comboni Priest and a Comboni Brother?

A. Both the Priest and the Brother have gone through a period of formation which ends with a 2 year Novitiate, namely a time of reflection, study and prayer to deeply discern God’s call. At the end of the novitiate, those who have decided to go ahead take the three Vows of Poverty, Chastity and Obedience. That is what makes them Comboni Missionaries of the Heart of Jesus.

Following God’s inspiration, some of them have decided early on that they want to serve the missions by practicing a profession as teachers, doctors, carpenters, mechanics, catechists, etc. So they are given the necessary time to prepare for that. These are called Brothers.

Others instead, through God’s inspiration, have decided that they want to serve the missions specifically by preaching the Word of God and administering the Sacraments. To this end they follow the same philosophy and theology studies offered to seminarians around the world. At the end of their studies, they receive the Sacrament of Holy Orders and become Priests.

Both brothers and priests are equally members of the Comboni Missionary family and give their life to the establishment of God’s Kingdom in this world.

Interested in becoming a Comboni Missionary Priest or Brother? Find out more here.