Our History in Chicago

The Comboni Missionaries first arrived to the United States in 1939, eventually making their way to the Chicago area in 1960, setting up a community near Yorkville, Illinois. By 1976, an international scholasitcate was established at Hyde Park, Illinois. Shortly thereafter, the community closed its place in Yorkville and moved to Hyde Park. That move was only temporary, we we purchased an old convent in La Grange Park, Illinois in 1985, thus establishing the Comboni Missionaries Chicago Mission Center. 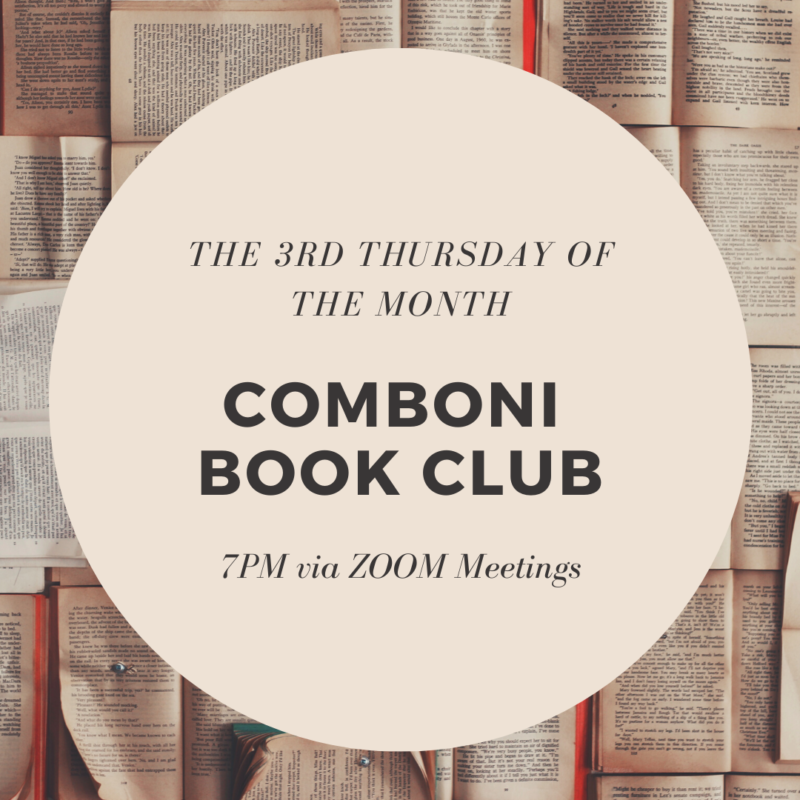