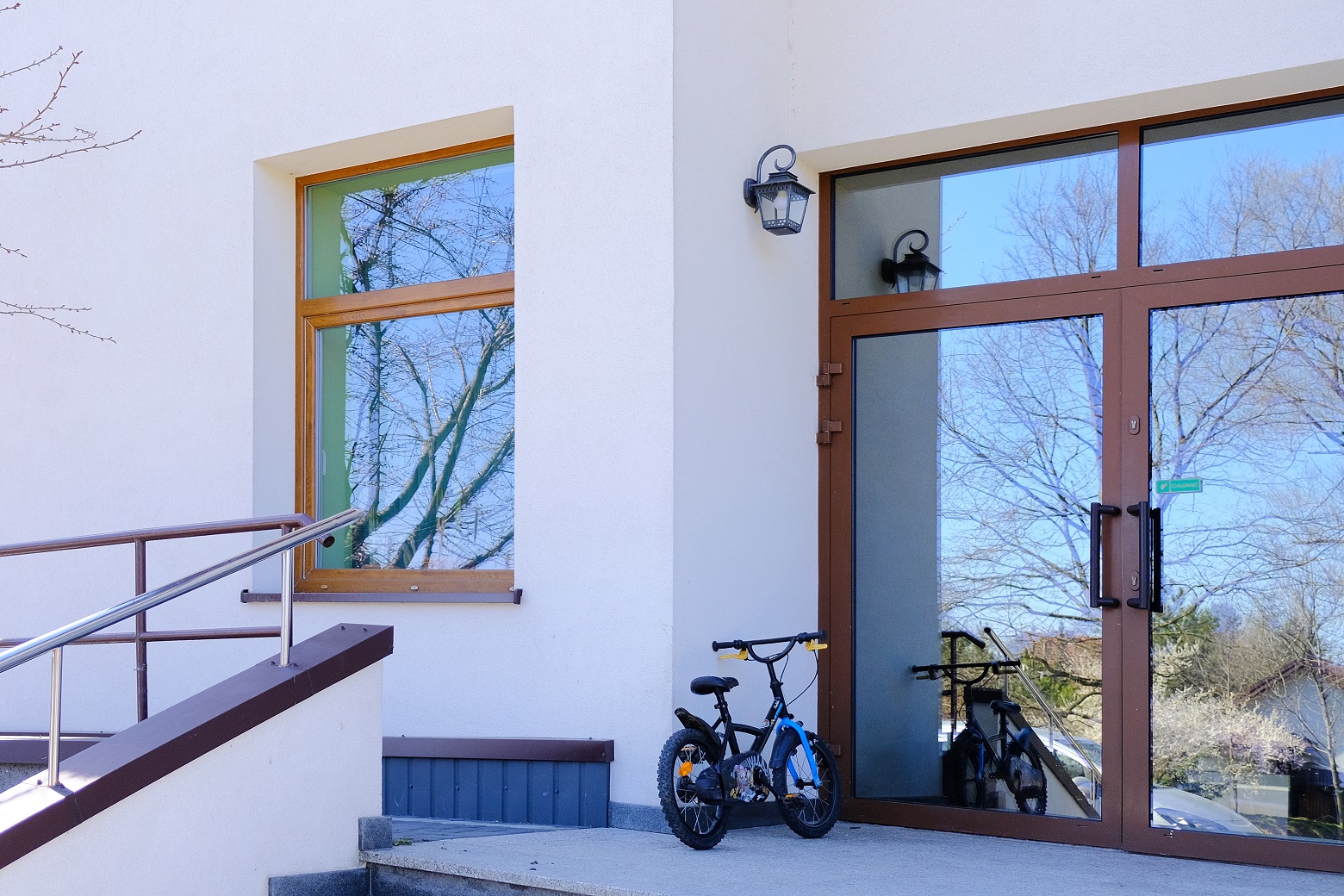 At the Comboni house in Poland, refugees are welcomed and cared for by the missionaries. There are about 30 people right now, women and children; the youngest is only one year old and the oldest woman is 82. 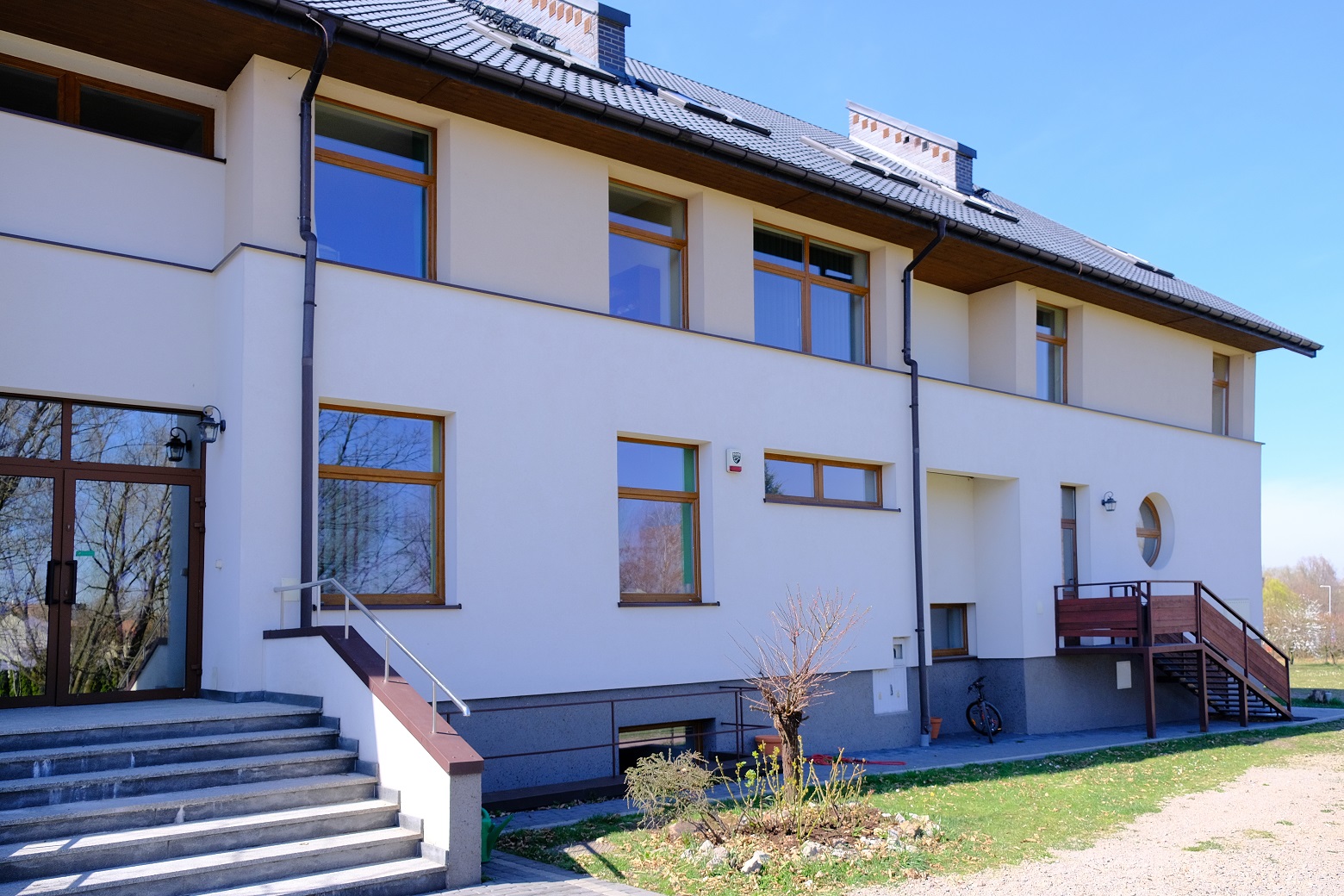 I believe that everyone in the whole world is following the war in Ukraine, which broke out on February 24th. In Poland, all of society, including the Catholic Church, is actively involved in helping refugees.

The Comboni communities of Krakow and Warsaw have also been committed to welcoming refugees from the very beginning. Their number changes every day because while some arrive, others leave for Western Europe; some have been in our homes since the conflict began. There are about 30 people right now, women and children; the youngest is only one year old and the oldest woman is 82.

After the arrival of these guests, the routine of our day has changed and every day is different. We give them board and lodging. However, they often need other types of assistance, such as [obtaining legal] documents, help in finding a job or an independent apartment, etc.

Some of them believe that the war will end soon and therefore they do not even intend to regularize their stay; they are sad, sometimes even desperate. There are also some who have nowhere to return to because their homes no longer exist. Many try to contact their compatriots who already worked in Poland before the war, over a million people.

The refugees have often been forced to flee quickly, without having time to take essential goods, so the first thing we try to do for them is to supply them with warm clothes, personal hygiene products and even toys for the children. The situation of young children is particularly delicate. Some of them have viral illnesses due to travel, changes in food and habits, and may even need to be vaccinated, as some doctors say. We try to help the mothers of these children by organizing makeshift medical facilities.

The government is launching a permanent program of assistance to refugees for their integration into Polish society. Contact between us and Ukrainian guests is sometimes not easy due to the language. Some of them speak Ukrainian, others Russian, especially those who come from the eastern part of Ukraine. However, we face up to this challenge because we too have gone through a similar process of learning a foreign language. After all, we too are Slavs: the vision of the world, religious, linguistic or cultural diversity is really a challenge and not a barrier, which we overcome every day. We believe we are fulfilling our missionary charism here and now, fulfilling the desire of St. Daniel Comboni, who lived for the most needy, who are now those who flee from the hell of war. We ask everyone to offer a prayer for an end to the war and for peace in Ukraine.