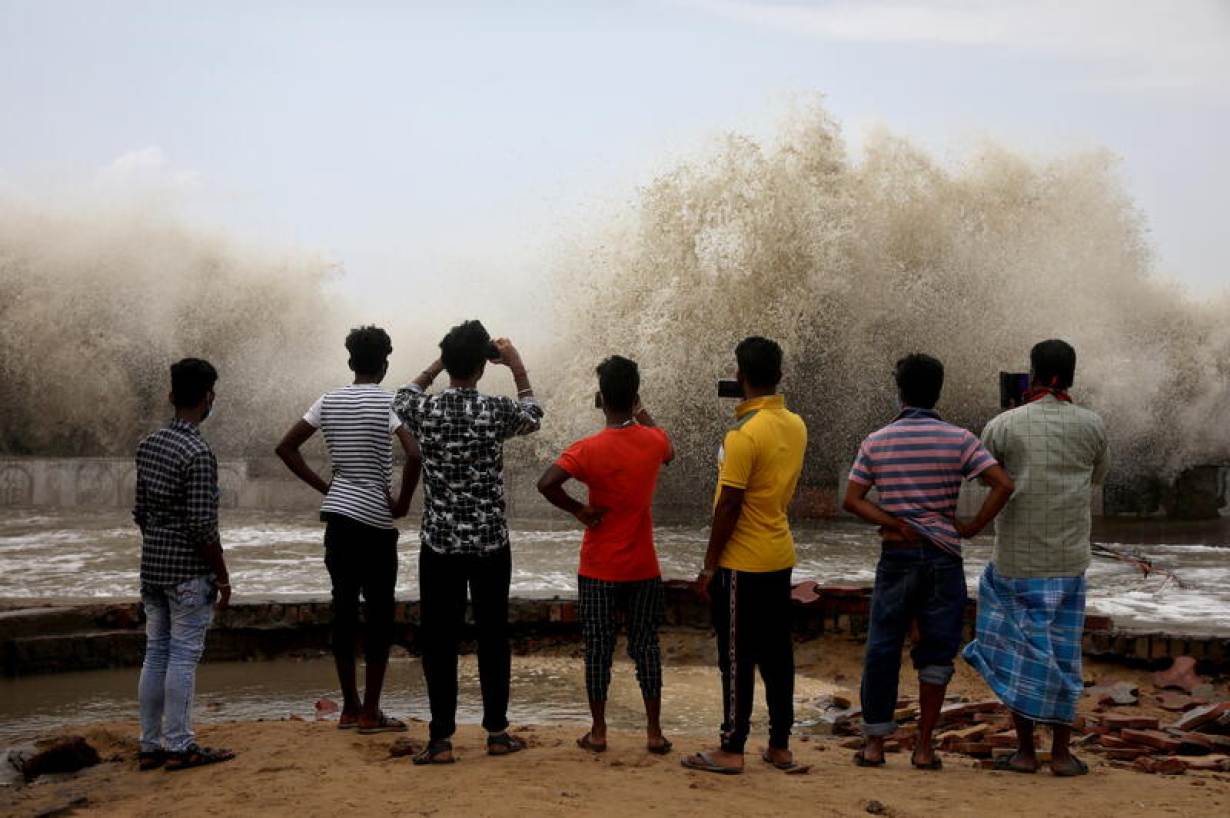 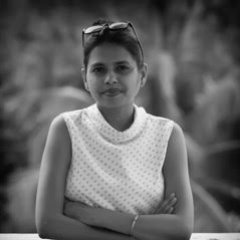 ROLI SRIVASTAVA is a journalist with Thomson Reuters Foundation, Ex-The Hindu, and The Times of India.

Published with permission of the Thomson Reuters Foundation, the charitable arm of Thomson Reuters, that covers the lives of people around the world who struggle to live freely or fairly. Visit http://news.trust.org.

In a monsoon ritual of sorts in India’s financial capital, #MumbaiRain begins to trend on Twitter with the first showers—not because its residents are like weather-obsessed Londoners, but out of fear of the flooding that brings the bustling city to a standstill each year.

Disastrous floods, deadly heatwaves and devastating cyclones are taking a heavy toll on lives and livelihood in India which faces rising “human and economic costs of climate change,” says a new report by the Overseas Development Institute (ODI).

Researchers with the London-based global affairs think-tank said global warming is likely to have a negative effect on the country’s GDP—and that cost will not be borne equally.

Already the country’s poorest are the worst hit as temperatures rise, with their jobs, wages and health harmed by climate change, warned the ODI study, which reviewed evidence from existing papers on how climate change is affecting India.

Last month, Cyclone Yaas raged along India’s eastern coast, destroying thousands of homes, inundating dozens of villages and making 150,000 people homeless. The destruction came within a few days of another cyclone, Tauktae, the most powerful to batter the west coast in two decades, that ripped out power pylons and trees, collapsed houses and killed more than 80 oil workers on a barge.

The two extreme events were the latest in India’s cyclone calendar, which saw Amphan in 2020 batter the east coast, affecting 13 million people and causing over $13 billion in damage after it made landfall, the ODI report said.

The poorest are at climate risk twice over. Not only do they account for most casualties when climatic disasters strike, they also suffer losses in farming incomes from damage to crops and land, according to the United Nations and the ODI report.

About 70 percent of Indian households depend on agriculture for their livelihood, but they are struggling with lower yields owing to frequent droughts and lower rainfall, the report said.

Besides, an increase in hard surfaces, including asphalt and cement, has worsened water scarcity by preventing percolation of rainfall into the soil and depleting groundwater levels amid rising heat, the report noted. This, in turn, is hitting harvests and farm laborers’ wages.

Pushed out from villages with fewer jobs on the land, many seek work in cities where they live in poor conditions, largely invisible to urban planners and highly vulnerable to disasters such as the COVID-19 pandemic, according to migration experts.

The urban poor, living in metal or asbestos-roofed huts in major Indian cities where the temperature can exceed 48 degrees Celsius, are seeing a growing threat to their lives and productivity from rising heat, the ODI report said.

Climate change impacts in India could add about 50 million more poor people than otherwise projected by 2040 because of falling wages, rising food prices and slower economic growth, it warned.

How much is climate change costing India?

Mumbai, a city built on seven islands stitched together with massive areas reclaimed from the sea, was placed fifth among major coastal cities in the world for flooding risk by researchers cited in the ODI report.

The city incurs annual losses of $284 million, while India has suffered a loss of $3 billion in the last decade from flooding, said the report titled The Costs of Climate Change in India.

If global warming reaches 3 degrees Celsius, studies estimate that India’s GDP could contract by between 10 and 90 percent by 2100 due to a decline in agricultural activity, rising sea levels and other factors, it noted.

Floods and landslides in India affected about 11.4 million hectares of farmland between 2018 and 2020, the Indian government told Parliament last year.

Extreme weather cost India 2,000 lives and more than $37 billion in 2018, when the coastal state of Kerala was hit by the worst floods in a century and two cyclones pummelled the east coast, according to an annual climate risk index from sustainable development group Germanwatch.

How is India responding to the growing threat?

India has in recent years developed climate-resilient farming systems and improved its flood forecasting, according to government replies submitted in Parliament.