The Story of Joseph Marok Garang 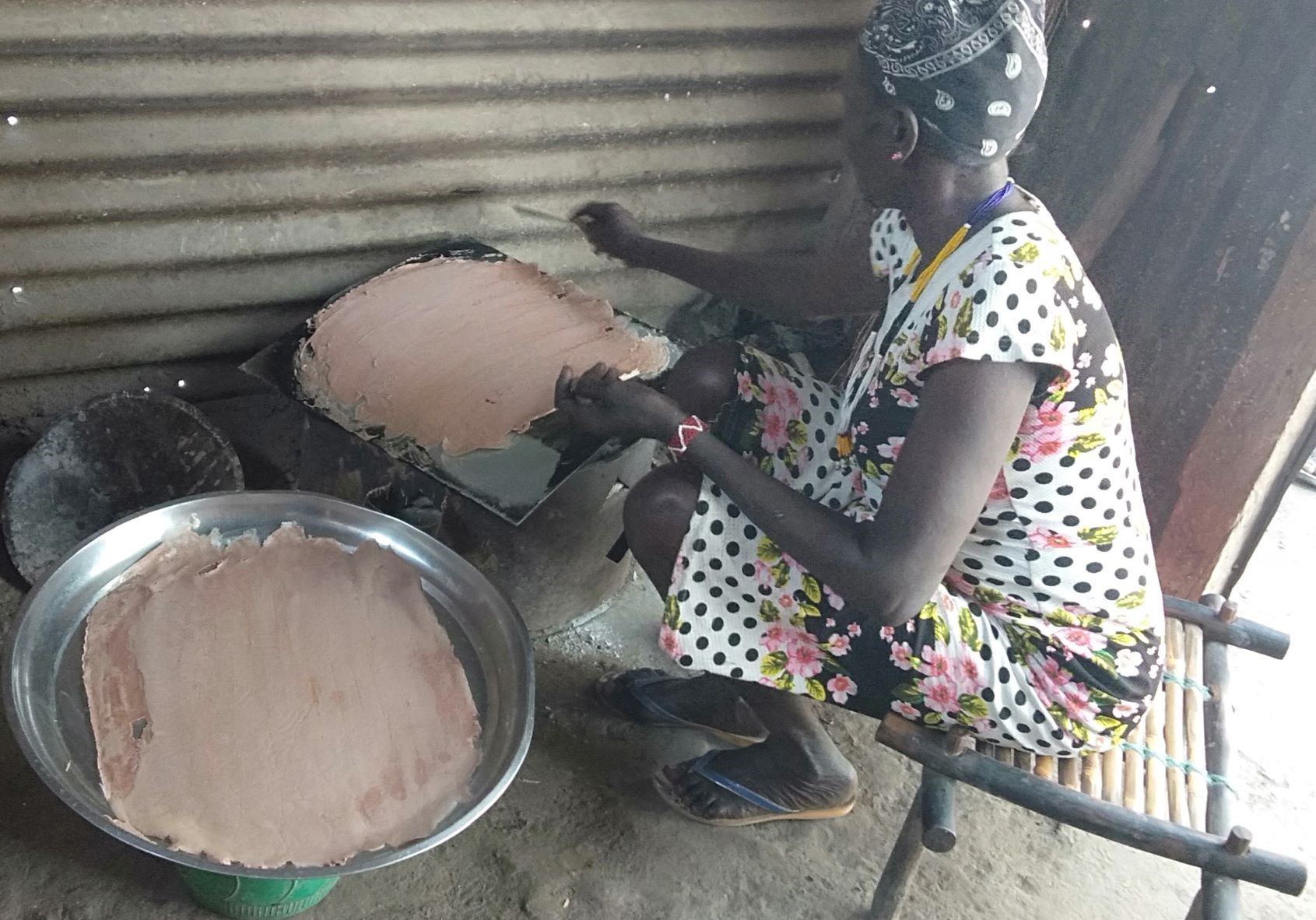 The art of preparing “kizra” (which the British used to call “paper food”).

The NAP Feeding Program, which began in 2012, has made a tremendous difference in the community. The overall aim of the project always remains to provide nutritional support to vulnerable client groups.

“It is a proven fact that good nutrition plays an integral part in the whole treatment plan for these groups. Food support has a positive motivational impact on patients, many of whom come from communities experiencing hunger and hardship. On discharge, it is sometimes possible to offer a dry ration to clients suffering severe hardship, and or severe malnutrition,” Bro. Rosario explained. 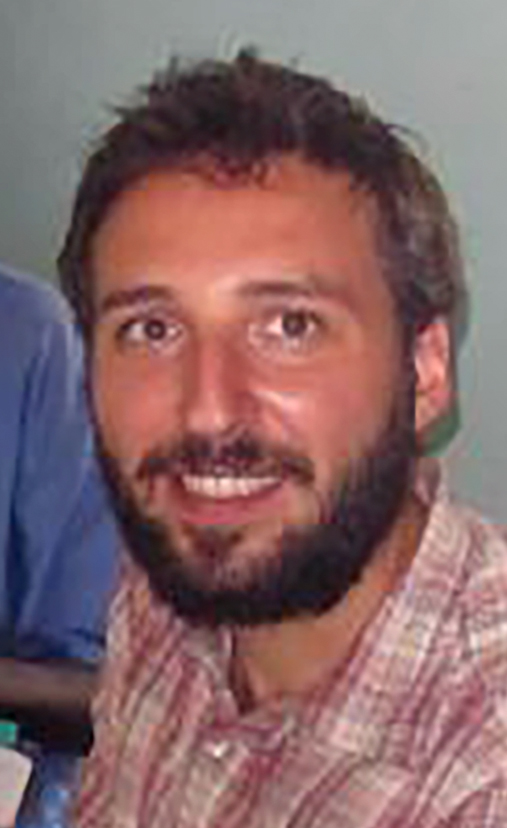 Marok, arrived in the hospital towards the end of October 2021 from Yirol which is two hours away if you go by motorcycle, the common mode of transport here. Marok says he begged someone to pay the motorcycle owner to bring him to Mary Immaculate Hospital (MIH) in South Sudan. I quote him here as he put it to me. “I said to the person whom I begged to pay the ride for me, why should I die and Mapuordit Hospital is near?”

He arrived dirty, tired, and very sick from an infected foot where his toes have dropped off due to leprosy.

Marok, was diagnosed with leprosy several years ago here in MIH. He was started on leprosy treatment, which he was supposed to take for a period of one year. Unfortunately, he followed the treatment for only three months. When he arrived in October 2021, he was admitted in the ward for a few days until the infected wound was under control.

From the day he arrived, he was put on the North American Province (NAP) feeding program, since he had no relative to bring him food. [Editor’s Note: At Mapuordit Hospital, like many in the developing world, “extras,” such as food and blankets, are usually supplied by the patients or their families.] After being discharged from the ward, Marok was to continue having his wound dressed twice a week as an outpatient, as well as continue with leprosy treatment which we restarted him on. Since he could not go back to his home in Yirol and still attend the hospital for treatment, Marok found a space for himself within the hospital grounds. Here he makes a home for himself with a mosquito net and blanket supplied by MIH.

Balang, our nutrition assistant, says he is very encouraged by the positive change he has seen in Marok, whom he fondly calls “my patient.”

The NAP Project enables a daily meal (cooked) for lunch and a wholesome porridge for supper for the patients identified either by medical director, or the attending medical officer, as needing this support as part of their treatment. Once a patient is identified as in need of food support, which usually happens during the ward round, he or she is put on “NAP,” as the project is known here in MIH.

The ward in-charge then takes the patients details and informs the cook for inclusion in that day’s meal. The nutrition assistant collects these details from the cook, collates all the names from the respective wards, and keeps a register. From this register, the number of meals is calculated and payments are made weekly to the cooks. The hospital has made agreements with two cooks, one for the meal and one for the porridge.

Earlier in the program, the patients were issued with a card (meal ticket) to present to the cook, but this practice was abolished in August 2021 due to a lack of proper accountability. Feedback from the patient, the ward staff, the nutrition staff, and the cooks helps to improve the services.

Peaceful coexistence between the different tribes has been witnessed in the last half of 2021. This has brought about an increase in the number of patients seeking treatment at the hospital, many of whom come from very far — and are sometimes unaccompanied and with no means of support. Those unable to acquire food for themselves will continue to receive food from the hospital through NAP funds. We are truly grateful for your support.