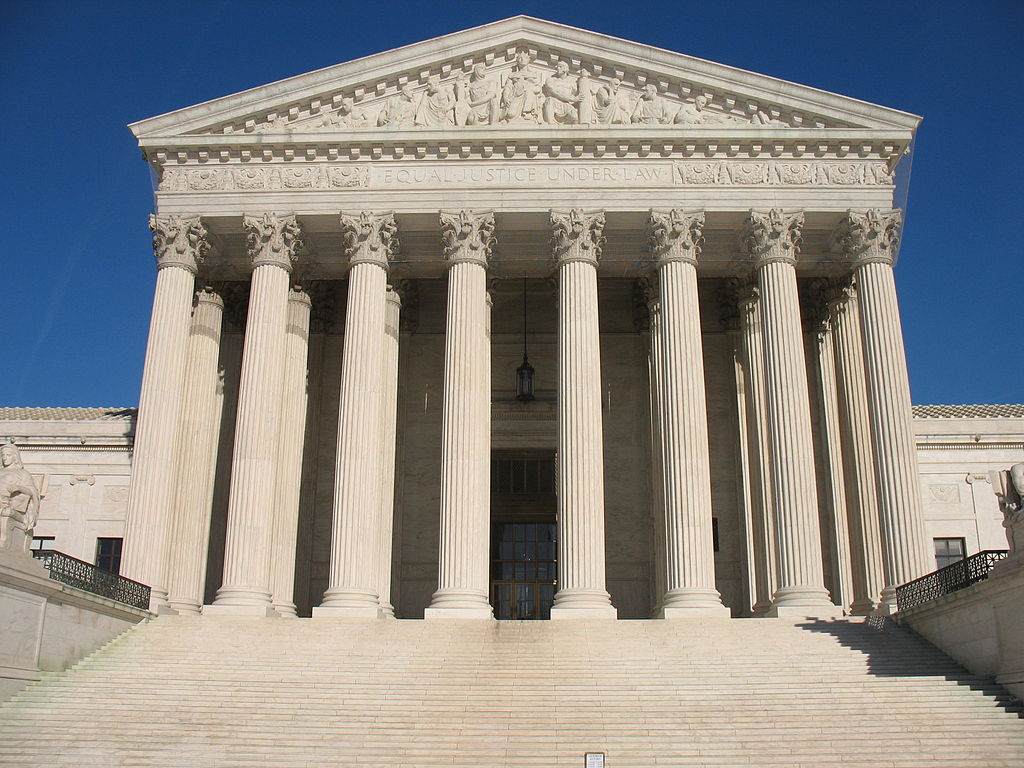 DACA offers legal protection for some 650,000 young immigrants living in the United States. Most came here as children and have no memory of any other home. According to America, “Chief Justice John Roberts, joined by his four liberal colleagues, wrote for the court that the administration did not pursue the end of the program properly.”

Roberts wrote, “We do not decide whether DACA or its rescission are sound policies. We address only whether the agency complied with the procedural requirement that it provide a reasoned explanation for its action. Here the agency failed to consider the conspicuous issues of whether to retain forbearance and what if anything to do about the hardship to DACA recipients.”

Read more about DACA and the court’s ruling here.