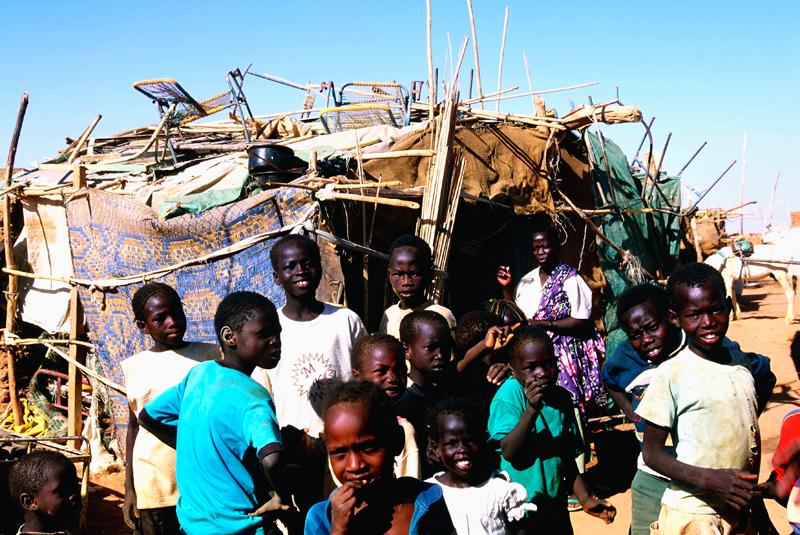 After 27 years on the U.S. State Sponsor of Terrorism (SST) list, Sudan has agreed to pursue peaceful relations with the state of Israel and make other concessions in the interests of peace.

The country agreed to pay compensation to American victims of terror attacks, notably including the attack on the USS Cole in Yemen in 2000 and the attacks on U.S. embassies in Kenya and Tanzania in 1998.

More than 6,000 Sudanese refugees currently seeking asylum in Israel are concerned that the peace process may threaten their own safety, with many fearing that they may be forced to return to dangerous conditions in Sudan.

Photo: IDPs in Sudan, courtesy of Wagdy Fahmi, via Flickr.