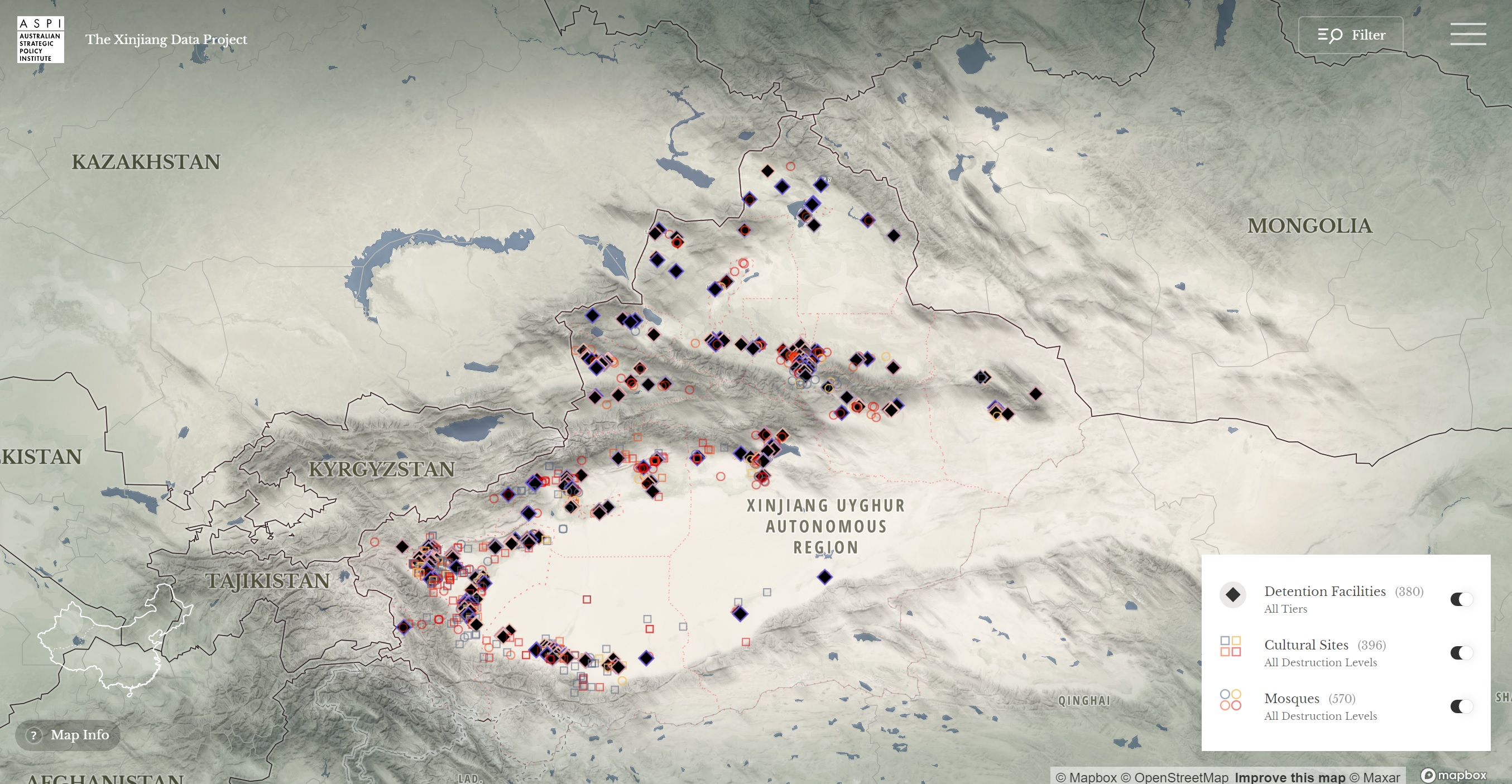 XINJIANG — For several years now China has been building internment camps to detain Uighurs and people from other Muslim minorities.

The Australian Strategic Policy Institute has identified nearly 400 internment camps established across the region since 2017, ranging from lowest security reeducation camps to fortified prisons. This new information comes after China said it was winding down its “reeducation” programs.