South Sudan: The Kingdom of God Grows Like a Tree, Slowly but Steadily 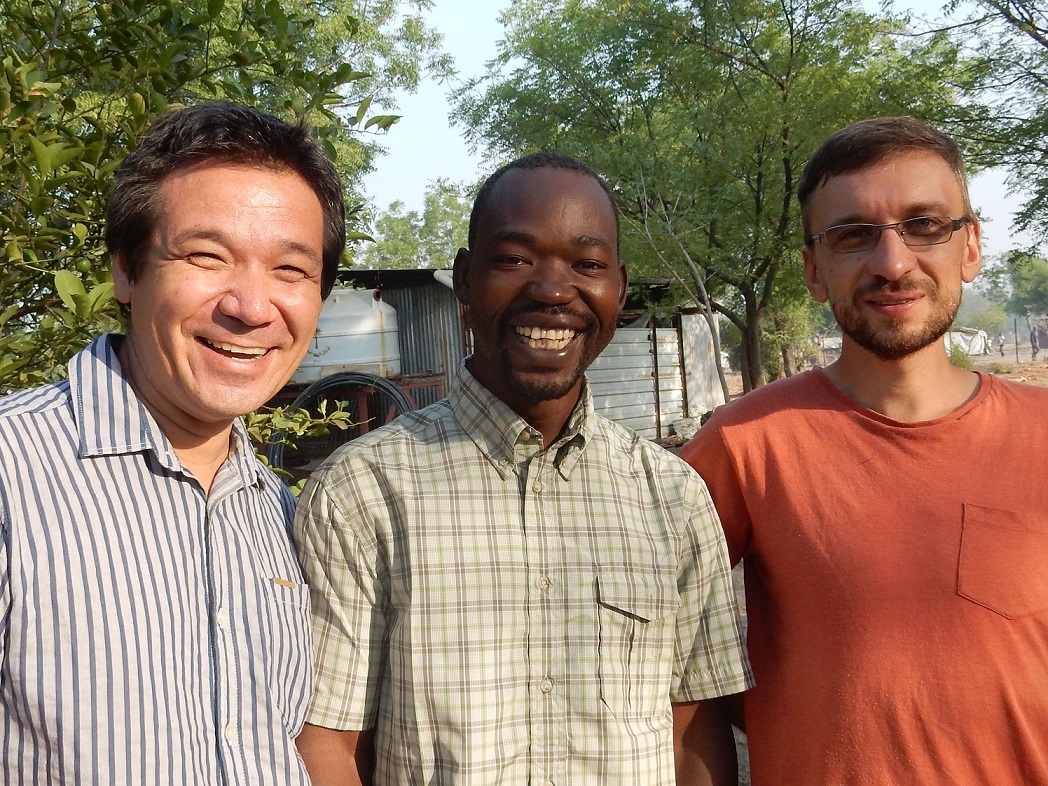 Pope Francis endeavored to make great gestures at the peace meeting for South Sudan in the Vatican. But the two counterparts Salva Kiir and Riek Machar have little control of the struggles in the country, knows Comboni missionary Gregor Schmidt.

Question: Fr. Schmidt, Pope Francis has invited the two arch rivals, South Sudan’s President Salva Kiir and opposition leader Riek Machar, for a spiritual retreat to the Vatican and asked for their commitment to peace. How do you rate the meeting?

Father Gregor Schmidt: The meeting is based on an initiative of the Anglican Archbishop of Canterbury, Justin Welby. The president is Catholic, his rival Protestant. In this deadlocked situation, it is good to remind politicians that they are held accountable by God, and to pray for genuine repentance of the adversaries. I am pleased that the meeting took place in the Vatican, because it underlines how much the Catholic Church cares about a just peace.

Read the rest of the interview here.