Peace Activists in Cameroon Led by Women and the Catholic Church 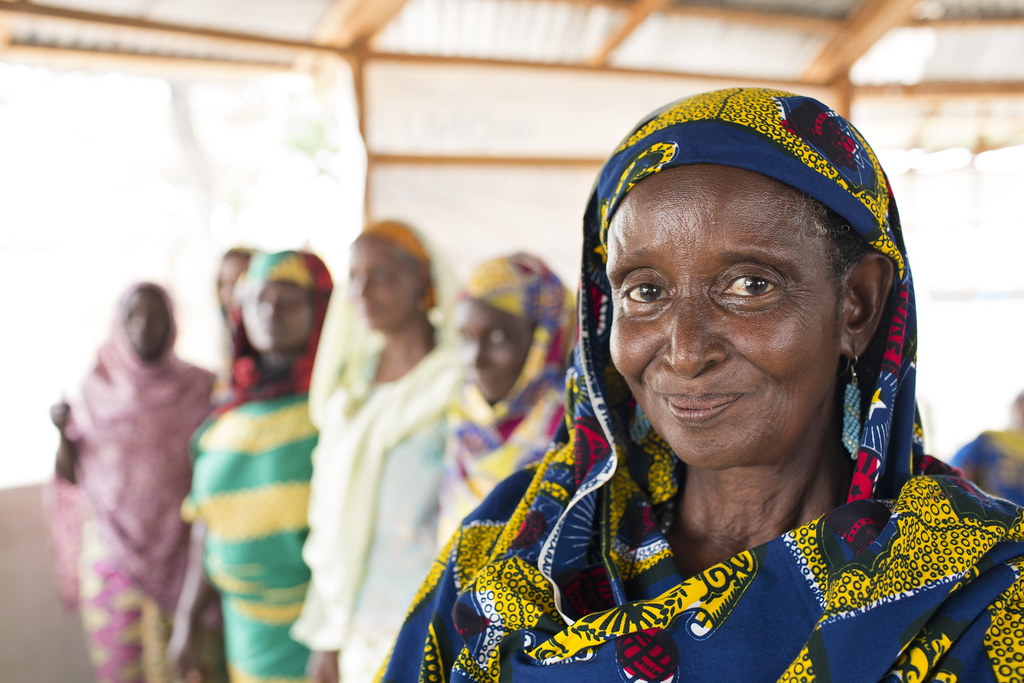 A small but growing grassroots peace movement is trying to bring an end to the four-year secessionist conflict in Cameroon’s English-speaking regions—an internationally neglected crisis that is becoming increasingly deadly and complex.

Formal attempts to negotiate a settlement between the government and fighters demanding independence for “Ambazonia” have stalled. Internationally led efforts are hamstrung by deep divisions within the separatist movement, and by the refusal of the government—which argues that the conflict is an internal affair—to engage with external mediators.

Spurred by the lack of progress in getting the warring parties around a conference table, a series of grassroots peace-building initiatives—launched by private individuals, rights groups, and the Catholic Church—have cautiously moved in to negotiate local peace deals in Cameroon’s two anglophone regions.

But these interventions—many led by women—must tread carefully to avoid being labelled as either pro-government or supportive of the armed movements fighting for the independence of the English-speaking Northwest and Southwest regions.

Read more from The New Humanitarian.