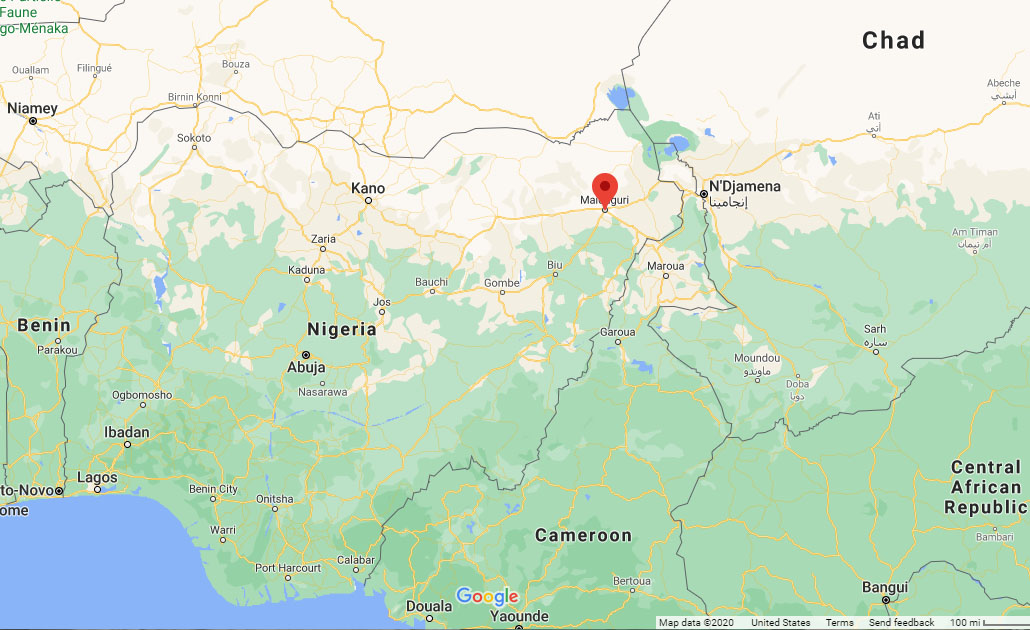 Suspected Islamic terrorists killed scores of farmers and civilians in yet another massacre on November 28, 2020.
Suspected militants attacked civilian men and women while they were harvesting crops in Koshobe village and other rural communities in Jere Local Government Area, near Maiduguri, Bornu State.
Residents told Reuters at least 70 were killed during attack. A U.N. official in the region, Edward Kallon, said “tens” of civilians were killed.
“The incident is the most violent direct attack against innocent civilians this year. I call for the perpetrators of this heinous and senseless act to be brought to justice,” said Kallon, who serves as the resident and humanitarian coordinator in Nigeria.
Read more here.
Read an editorial from Stan Chu Ilo here.