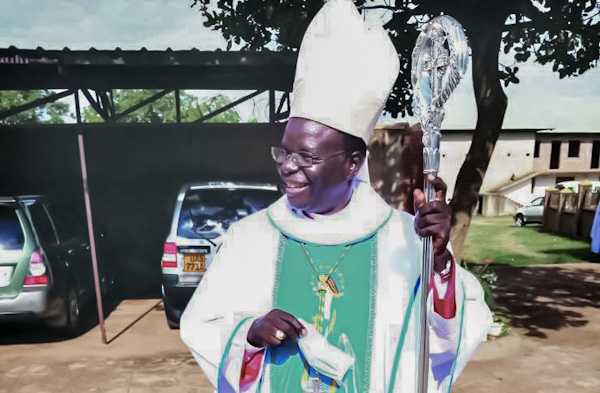 Bishop Raphael p’Mony Wokorach at his episcopal ordination in August.

“I look at St. Daniel Comboni as a model bishop. As I take up this responsibility, I recall how much his faith sustained him in different situations of life. He dreamt Africa, he smelt Africa… Africa or death.” 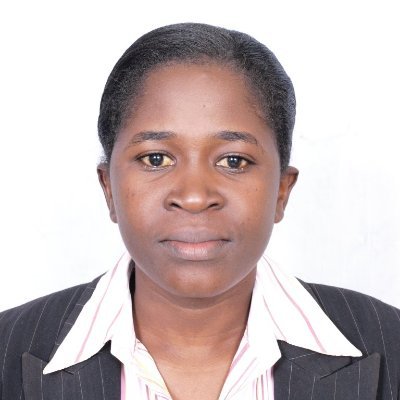 Agnes Aineah is a Kenyan journalist with ACI Africa. She holds a bachelor’s degree in linguistics, media and communications from Kenya’s Moi University.

For a moment, Bishop Raphael p’Mony Wokorach who ascended to the helm of Uganda’s Catholic Diocese of Nebbi in August 2021 thought of abandoning religious life when he found himself exposed in one of the deadliest conflicts in Africa.

Speaking during his episcopal ordination August 14, Bishop Wokorach underscored the need for Church leaders to strengthen the faith of those they serve, noting that it was faith that saw him through the ill-famed Kisangani conflict in the Democratic Republic of the Congo (DRC) where he served as a Comboni Missionary priest.

He said, “I remember in 2000 in Kisangani Congo, I thought it was the end of my life because of the war that destroyed the seminary where I was, and at some point I asked myself, ‘What am I here for?’ The only thing was a life of faith. It built me, it strengthened me.”

Wokorach urged all Catholic bishops to look upon St. Daniel Comboni for guidance and inspiration, noting his great vision for the African continent.

“I look at St. Daniel Comboni as a model bishop. As I take up this responsibility, I recall how much his faith sustained him in different situations of life. He dreamt Africa, he smelt Africa… Africa or death,” the 60-year old Wokorach said.

“This was an outstanding pastor, a shepherd whose faith was strong, whose faith made his life sensitive to the various needs of his people.”

St. Daniel Comboni, he continued, “is standing in front of me as a great and exemplary bishop, holy and capable. We know he was canonized as a saint; he is difficult to follow completely but he can inspire us. I believe he is a model for all bishops.”

Bishop Wokorach referred to St. Daniel as his own model, saying that the Catholic saint’s dedication, piety and humanity are wonderful examples.

He appealed for prayers from the people of God in Nebbi Diocese saying, “As much as I desire to be like him (St. Comboni), may I also invite you my dear friends to keep praying for my faith to be strong all the time. And when you pray for me, please keep this formula: that I may be a good shepherd according to the Sacred Heart of Jesus.”