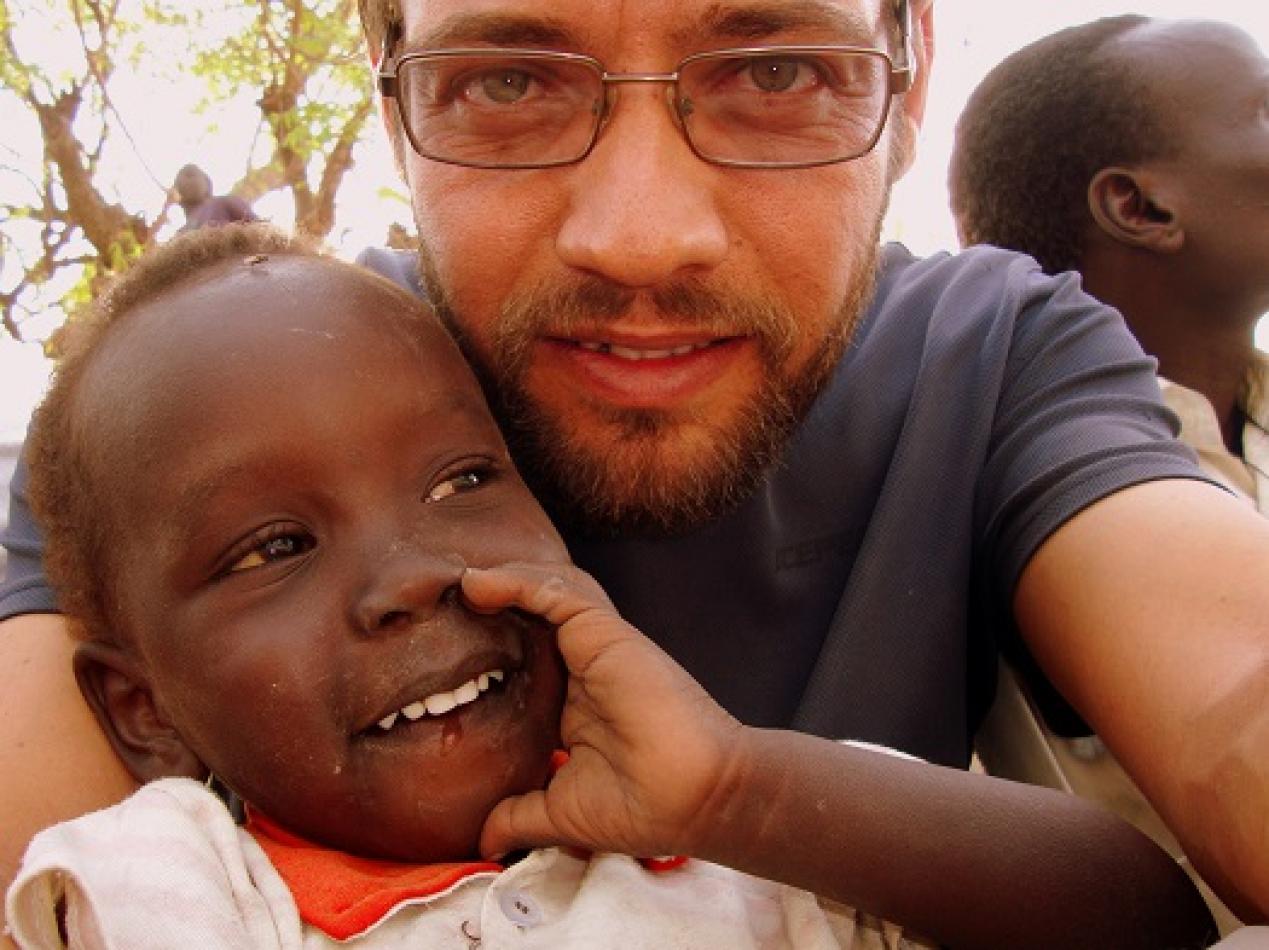 Fr. Christian Carlassare is following his spiritual father St. Daniel Comboni in more ways than one. Born in Schio, Italy, in 1977, he started life where St. Josephine Bakhita spent most of hers, and less than 50 miles from St. Daniel’s hometown of Limone. His first mission was to the Nuer people in South Sudan (Comboni’s first mission in Africa was in Khartoum), and his appointment as bishop to Rumbek in South Sudan echoes the founder’s own work as the first bishop of Central Africa.

Carlassare is among the youngest bishops of the Catholic Church at 43 (Comboni was 46 at the outset of his episcopate).

This exceptionally early start comes late for the people of the diocese of Rumbek, though, who have been without a bishop since the death of Caesar Mazzolari in 2011.

Mazzolari was also a Comboni Missionary. There has been little peace and no prosperity for South Sudan since its establishment in 2012. In early March, the UN Security Council voted unanimously to extend the almost 20,000-strong UN peacekeeping mission in South Sudan, with a mandate “to advance a three-year strategic vision to prevent a return to civil war.”

The international community was hopeful that South Sudan would have peace and stability after winning its independence from neighboring Sudan. But almost immediately, ethnic violence cast a pall on those hopes. In December 2013, forces loyal to President Salva Kiir, from the Dinka ethnic group, drew battle lines against those loyal to Riek Machar, Kiir’s former vice president, who is a member of the Nuer people.

Many overtures toward peace failed, including a deal that saw Machar return as vice president in 2016. However, Machar fled the country just a few months later amid fresh fighting. In February 2020, a coalition government led by Kiir, with Machar as his deputy, was formed; again a temporary peace evaporated. In April 2019, Pope Francis invited both leaders to the Vatican and impressed both with the dramatic gesture of kissing their feet. “I’m asking you with my heart,” the pope said to both men. “Stay in peace.”

The civil war has killed nearly 400,000 people and displaced millions, with refugees straining the resources of neighboring states. The Comboni Missionaries are active throughout the region, providing peace initiatives and spiritual help along with tangible material aid, including water filters, food assistance, medical clinics, and education for refugees.

Carlassare’s experience with South Sudan and the Nuer community brings fresh hope just when, and where, it is most needed. 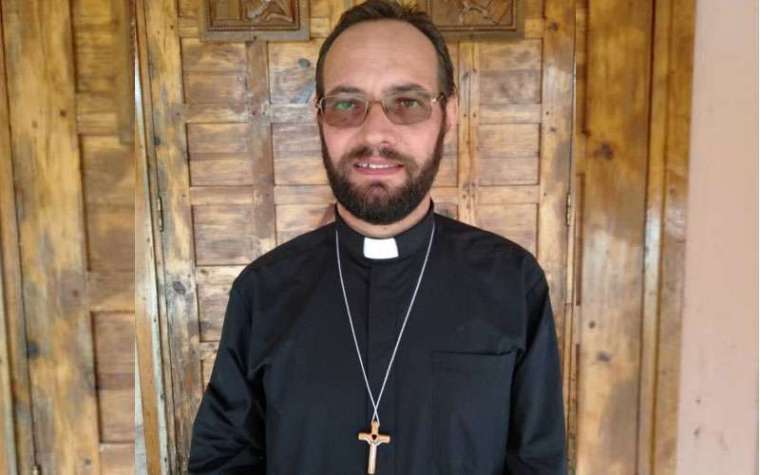 God is the God of surprises. And his surprises, even though challenging, carry always a blessing. I did not expect this appointment, but I welcome it with spirit of faith and availability. May the loving plan of God for the Church of Rumbek and South Sudan be accomplished.

I am grateful to Pope Francis and the Church for the love and trust that they have shown by calling me to the episcopal ministry and appointing me to be the bishop of Rumbek.

My thought goes to all the people of the diocese and their desire to encounter Christ in the Church. My obligation goes to all priests that are serving in the diocese, in particular Fr. John Mathiang for his commitment to lead the diocese in the past years as diocesan coordinator.

I also recall the person of the late bishop Caesar Mazzolari who gave his life to the people of Rumbek with the spirit of a good shepherd. My appreciation goes to all the religious institutes and communities of men and women that enrich the diocese with their charisms, among them I show special gratitude to my confreres, the Comboni Missionaries and Sisters, especially those we have shared in the ministry. I am also indebted with the diocese of Malakal for the spirit of communion, support, and kindness: May God reward you.

I also acknowledge the commitment of many laypeople, whether native from Rumbek or from other places and countries, those who work in the offices and institutions of the diocese, and committed Christians such as catechists, members of church councils, associations, men and women, youth and elders who form and build up this family of God. I want to express my readiness to join the diocese of Rumbek entering in the journey that you have been doing so far and offering my humble self. But, at this moment, what I ask you more is for your prayer, with the trust that our Lord who started this good work will assist me with his grace and bring it to completion.