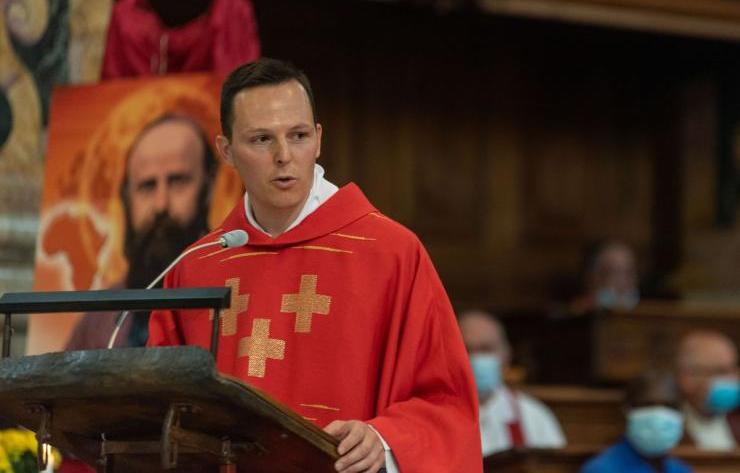 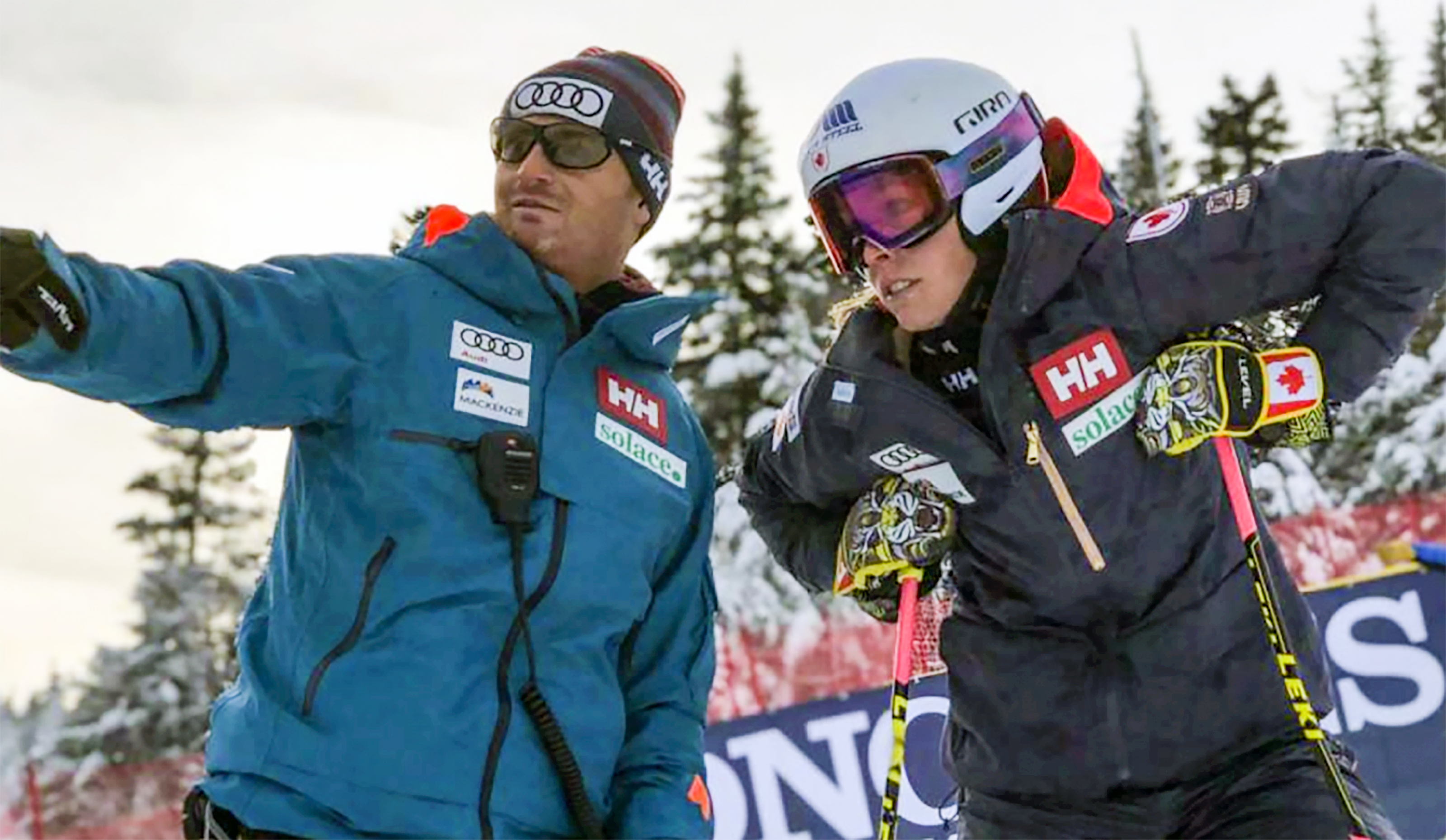 Stefano Trevisan loved his work as a ski instructor, but felt called to do something more.

Fr. Stefano Trevisan’s move from the Alpine slopes to South Sudan was more of a slalom than a bombing run; it did not take a direct route. He was certified as a ski instructor at the age of 18 and spent his summers in a series of trades—lifeguarding, bricklaying, graphic design, and even a stint in a pasta factory. He spent a year at the University of Bologna before deciding that another path would be a better fit.

“I had a job, friends, money, fun, everything I needed to feel good but nevertheless I felt restless and not completely fulfilled,” he said.

Rather than retreating within his comfort zone, he felt troubled by media accounts of those living at the margins.

“I saw and heard of many people who were forced to live in truly difficult conditions, of poverty and degradation, in situations at the limit of humanity,” he said.

Having briefly studied at a boarding school in Novacella in the diocese of Bolzano-Bressanone, he contacted the diocesan mission center. From there he gained the chance to travel to Lomin, South Sudan, just ten miles from the Ugandan border; he was placed under the guidance of Comboni Brother Erich Fischnaller.

The experience would change everything.

For three months, Stefano lived among the poor there. As he worked in the heart of Africa, Africa took hold of his heart. “Jesus made himself present when I least expected it,” he says. “It was a meeting that changed the direction of my life. Once I returned home, I told my parents that I wanted to become a missionary.”

The shift didn’t happen all at once. He still worked as a ski instructor that winter, and once a month he traveled to visit the Comboni Missionaries in Padua, Italy. “I used this time to deepen the experience I had had in Africa and to reflect on the call to missionary life.”

The following year, at the age of 26, he began his philosophy studies as a postulant in Padua. Two years of novitiate in Portugal followed and then an assignment to Naples for the scholasticate.

The five years of his scholasticate were shared with an international community of 18 people from 14 different countries. Along with his studies, he worked at a Comboni parish in Castel Volturno with second-generation African immigrants.

His scheduled ordination was pushed back due to the pandemic, but in June 2020 he was ordained in Bressanone—the place his journey first began. In his “farewell” homily, he shared words from St. Joseph Freinademetz, a missionary from the same Alpine region:

“The Lord invites me to go away with him from these brothers of ours on the other side of the sea, who stretch out their hand to meet us, praying for help. It is also heavy for me to abandon my beloved parents, so many magnanimous benefactors and friends. But in the end, man is not for this world. He is for something more; not to enjoy life, but to work wherever the Lord calls him. Therefore full of confidence and calm, I go where he calls me.”