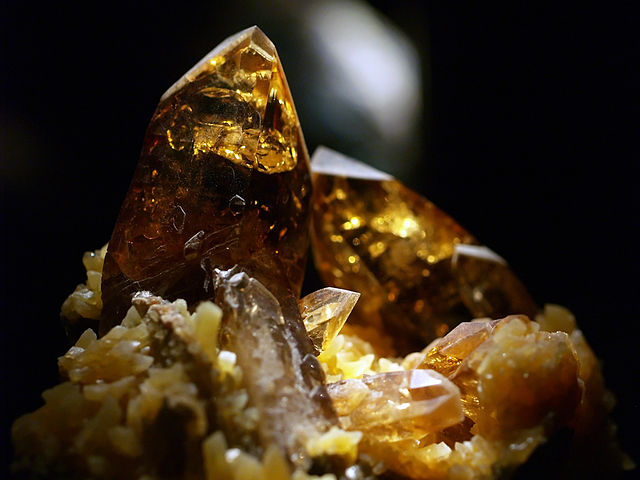 Photo of barium sulphate taken by Sulla55 on Flickr. Used by permission of Wikipedia Loves Art at the Houston Museum of Natural Science.

GUALACO, Hondorus – A half-century ago, this area of Honduras witnessed the deaths of two priests and a crowd of peasants demonstrating against the confiscation of land and the assault against human rights. Now the Franciscan Justice, Peace and Integrity of Creation committee is once again protesting injustice.

“Don’t sell your conscience for 200 lempiras,” (about $9 U.S.) said Franciscan Father Avelino Verdugo, to the people of San Esteban.

The Honduran department of Olancho is a hotbed for new mining concerns. Almost 90 new small mining companies are lobbying for concessions to produce barium sulphate. Some people have reported being bribed for their support.

“As Christians, we are called to promote the values of justice, peace, truth, love and solidarity,” Father Verdugo said. “We have an ethical and moral responsibility to work against the anti-values of those who damage the environment.”

Read more about the challenges faced by the Honduran people here.