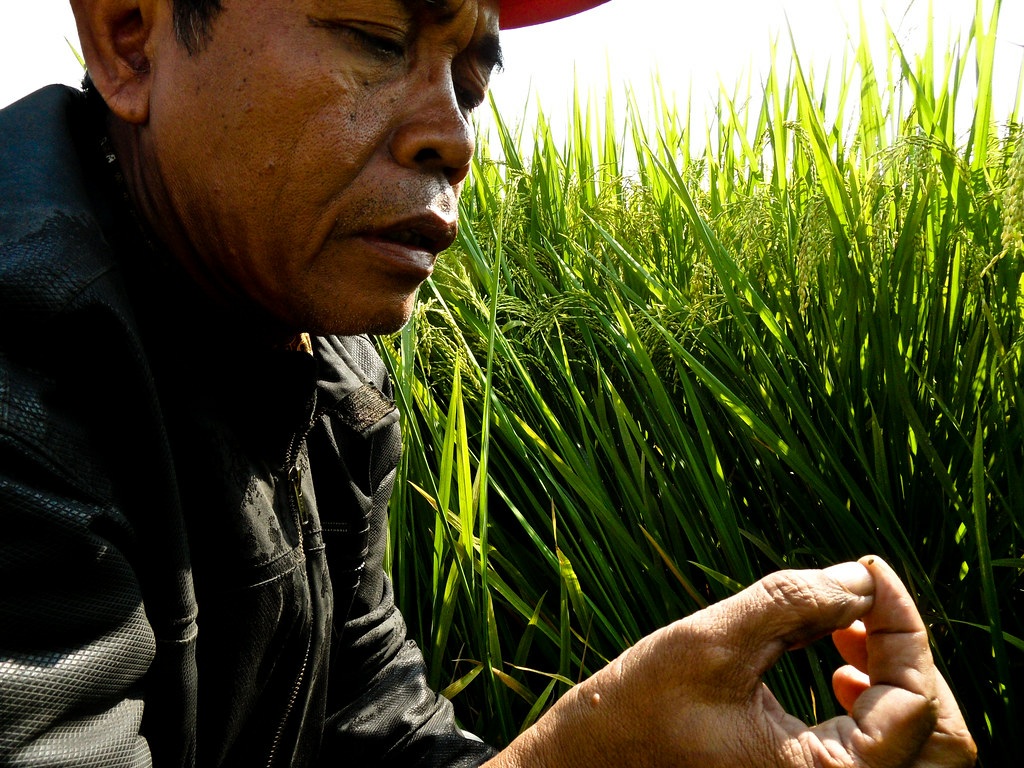 Legal experts in the Indonesian Church have agreed to help two farmers in East Nusa Tenggara province sue provincial officials, including the governor, for issuing permits allowing the establishment of a limestone quarry and cement factory close to their land.

Father Marthen Jenarut, chairman of Ruteng Diocese’s Commission for Justice, Peace and Integrity of Creation (JPIC), and Valens Dulmin, a lawyer with the Franciscans’ JPIC, have joined three other lawyers as legal advisers to the farmers.

They are protesting against the issuing of permits to two firms, PT Istindo Mitra Manggarai, a quarrying firm, and cement company PT Semen Singa Merah NTT, to set up operations near the village of Lengko Lolok, where they live.

“I joined the team because it is a case of defending people’s basic rights and the integrity of the environment and ecosystem,” Father Jenarut told UCA News on April 26.

He said the two farmers were speaking for about 10 percent of villagers who have consistently rejected moves to grant permits as they feel that their land rights and livelihoods would be lost.