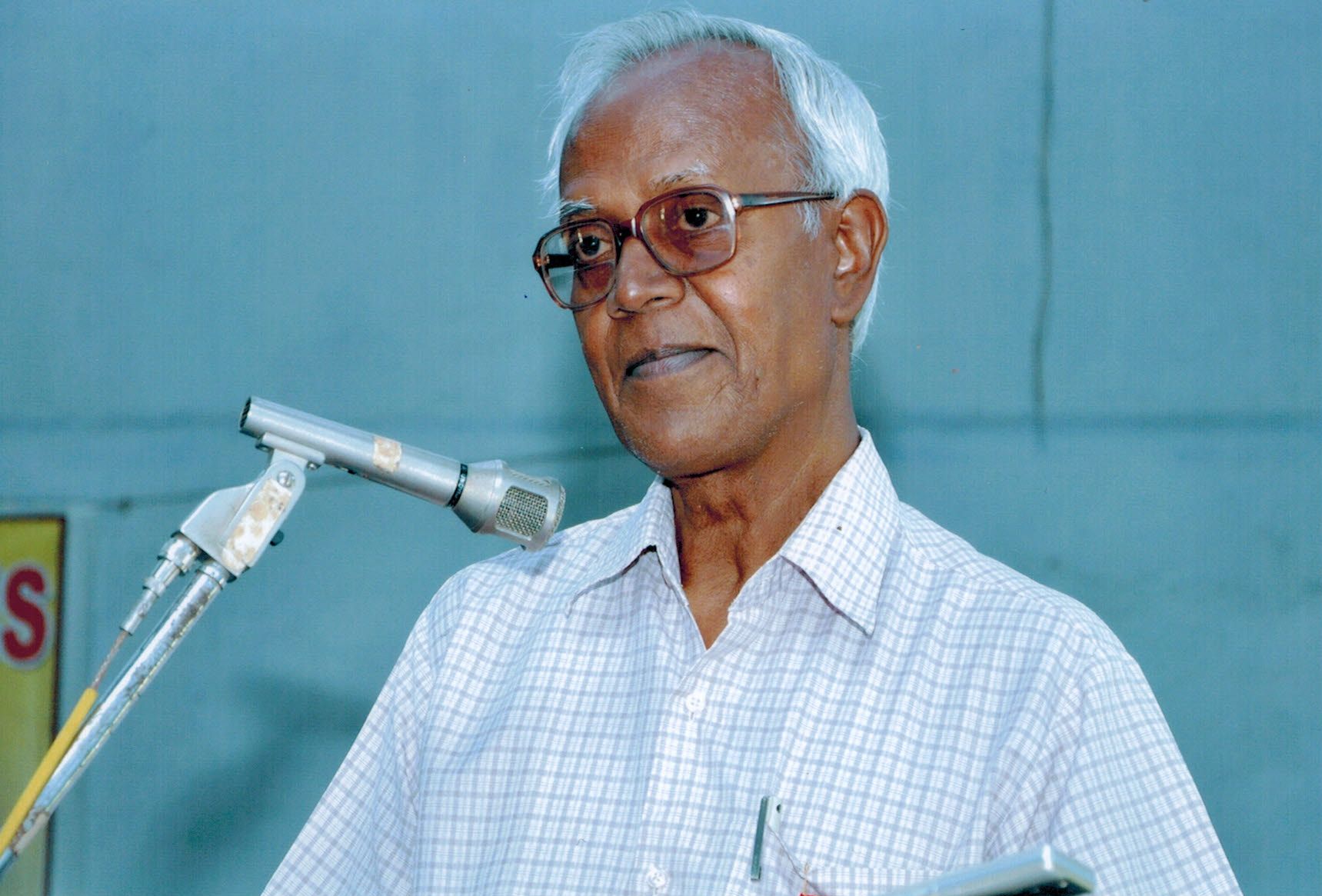 Members of the Episcopal Conference of Chad stress the importance of including all state actors in dialogue for national unity and reaffirms the Church’s commitment to working in the service of unity, justice and peace.

The Indian Jesuit Stanislaus Lourduswamy, better known as Father Stan Swamy, arrested for his commitment to defense of the Adivasis (“original inhabitants” of India), passed away July 5, in a hospital in Mumbai, in the west of India. He was 84 years old.

As reported by Dr. Ian D’souza, Director of the Catholic Hospital of the Holy Family, where he was hospitalized, he was placed in intensive care on July 4 after suffering a cardiac arrest. His death occurred as a result of a lung infection, complications after Covid-19 and Parkinson’s disease, which he already suffered from.

Independent observers and members of civil society in India say Father Swamy was seen as an opponent of the government because he fought for the enforcement of laws, passed by Parliament, which favor the lives of tribal people  and their constitutional rights. Expressing his deep sorrow, Cardinal Oswald Gracias, President of the Bishops’ Conference of India, said, “The life and commitment to the poor indigenous people and their struggles undertaken by Father Swamy will be forever remembered.”