Ethiopians Caught Between War and Disease 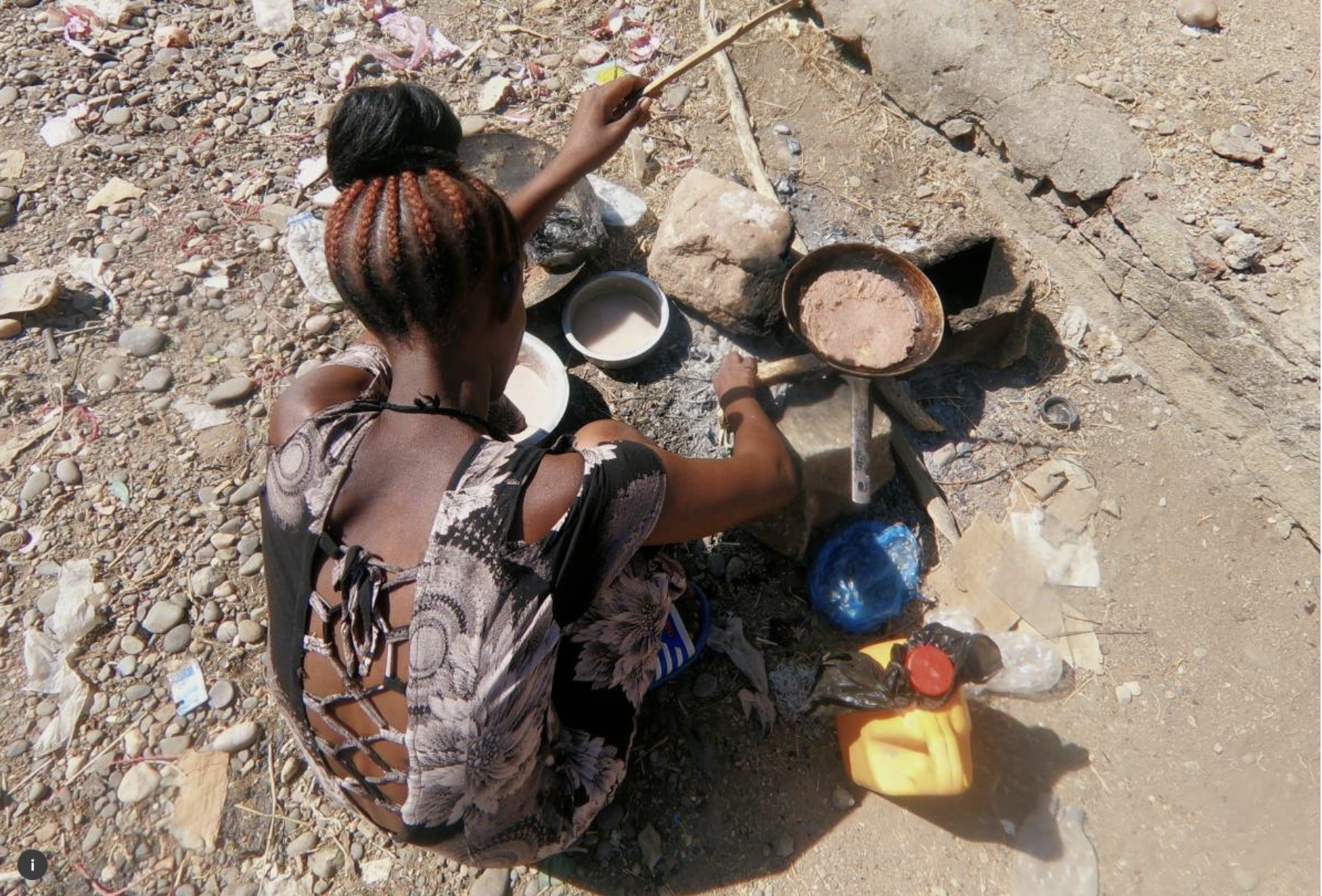 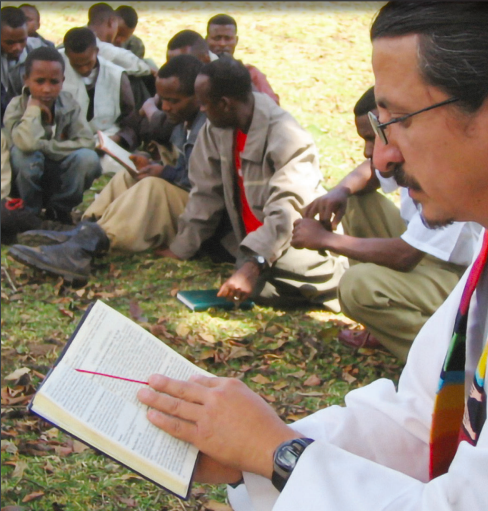 Fr. Pedro and his Mission in Ethiopia

Fr. Pedro Hernandez, a Comboni Missionary from Mexico, has been working in Awasa, Ethiopia, for 20 years. He sees hope on the horizon.

The Comboni Missionaries have worked in this region of southeast Ethiopia for 35 years, founding missions at Killenso, Soddu Abala, and Haroo Waato. Prior to their arrival, the Catholic faith was almost nonexistent. Now there are 16 new Christian communities, a new church, and a library.

Recent violence threatens the progress made under the new prime minister and the country is still beset by drought and inflation. “We must rebuild and strengthen a climate of democracy and peace,” says Fr. Pedro, “working alongside and with people, so that they become more and more protagonist of their future.”

When migrant worker Lula flew home to Ethiopia after eight months in Saudi detention, she thought her ordeal was over.

But instead of returning to her family in Tigray, she found herself stranded in the capital, unable to contact her parents and daughter as fighting has cut off the northern region and raised fears of a humanitarian crisis.

Lula is one of dozens of migrants who returned from Saudi Arabia last week to find that internet and phone connections to Tigray have been suspended and roads and airports closed.

“I have tried to contact my family but the phone is not working,” 29-year-old Lula, who declined to publish her full name, told the Thomson Reuters Foundation from Addis Ababa. “It is concerning not to hear from them at this point.”

Two weeks of escalating conflict between federal forces and rebellious local rulers has killed hundreds and pushed 30,000 refugees into Sudan, leading the UN to warn in November of a “fullscale humanitarian crisis.”

It has called into question whether Prime Minister Abiy Ahmed, Africa’s youngest leader and last year’s Nobel Peace Prize winner, can hold his fractured nation together ahead of national elections next year.

More than 14,000 Ethiopians have returned from Saudi Arabia since March, according to the UN migration agency, IOM, where many like Lula were detained in camps that the UN described as overcrowded and unsanitary.

Every year, it is estimated that tens of thousands of Ethiopians travel irregularly to the gulf in search of better paid work. Many end up exploited as maids or on building sites.

More than 80 out of about 260 migrants who flew home to Ethiopia after the conflict broke out had to stay in a hotel in Addis Ababa because they came from Tigray and had no relatives in the capital. This included about 20 minors.

Shimeles Belaso, a director at Ethiopia’s ministry of peace said that the stranded returnees will be transported to their respective towns and villages when the situation calms. “There are now security issues … just letting them go there is troublesome and (they could) be troubled and endangered,” he said. “Therefore, the Ethiopian government is handling them, covering all the necessary costs for them.”

Lula was relieved that she had a friend in Addis Ababa who was willing to take her in, providing some home comforts and a familiar face to help brush away her painful memories of prison in Saudi Arabia.

Her dream of working abroad fell flat this year when rebels in Yemen—through which she and scores of other migrants were travelling to Saudi Arabia—rounded them up, while shooting and calling them “coronavirus carriers” and took them to the border.

Lula was one of thousands of migrants who were held in Saudi detention centers, described by Human Rights Watch as squalid and abusive, before being repatriated to Ethiopia. “There were illnesses, hunger, deaths,” Lula recalled.

“It is better to beg in your own country,” said Lula, who has twice made the dangerous journey to Saudi Arabia, adding that she would not return there illegally.

Kassahun Habtamu, assistant professor at the School of Psychology of Addis Ababa University, said that the conflict and ensuing communications blackout put returnees at risk of developing mental health problems.

“Their migration experience is a very big burden by itself,” said Kassahun, who has studied the mental health problems faced by Ethiopian returnees from the Middle East.

“And this conflict now … they don’t know what is happening to their family members, they can’t even tell them that they are back. So this is a double burden, and it is very, very stressful.”

For Lula, the only option now is to find work in Addis Ababa while waiting for the conflict to end.

“I’m worried not to find a job, to have no money,” she said, after days of fruitless searching in the capital. “If the roads were open and I could see my daughter, I would go today.”