Embracing the Mission in Asia 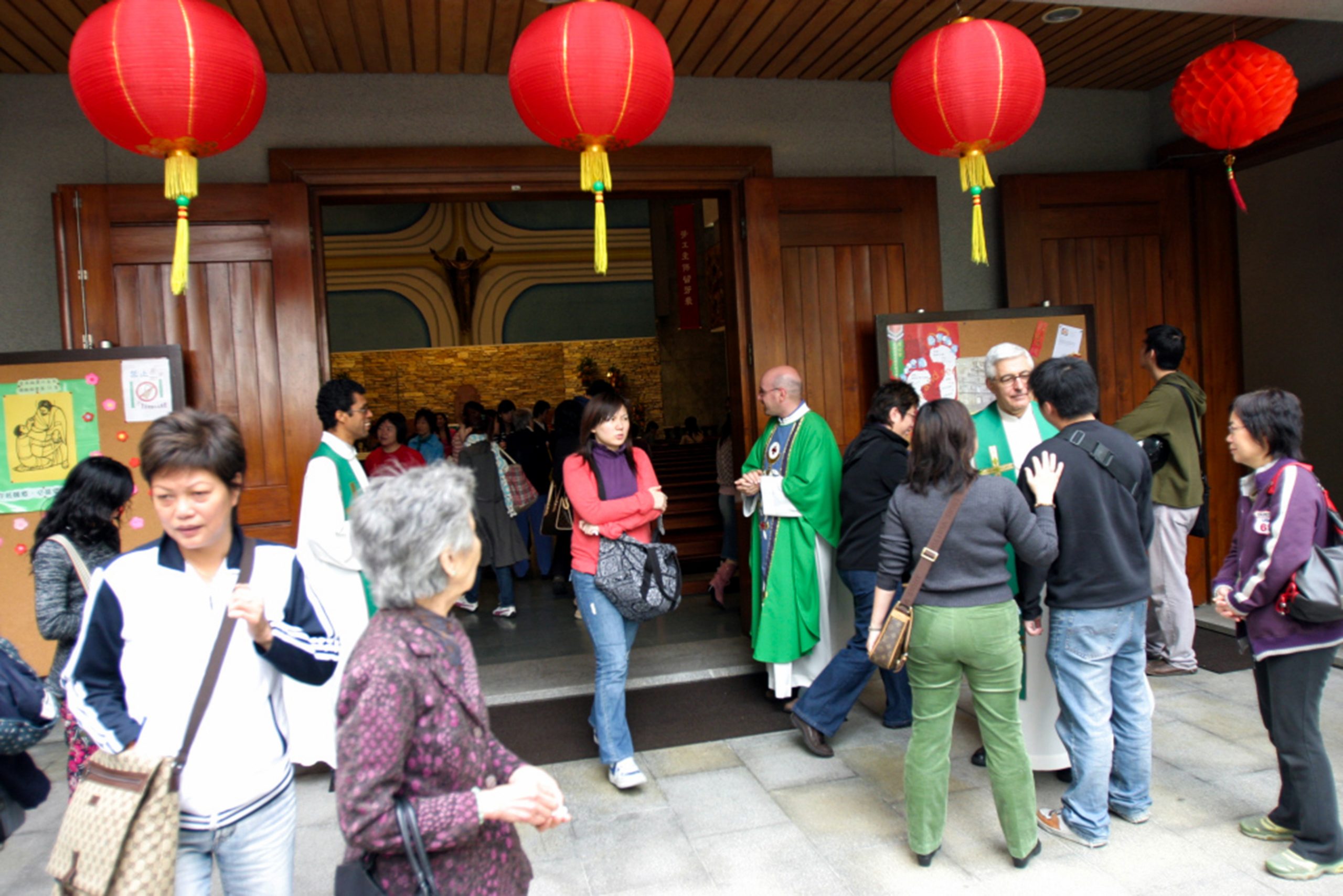 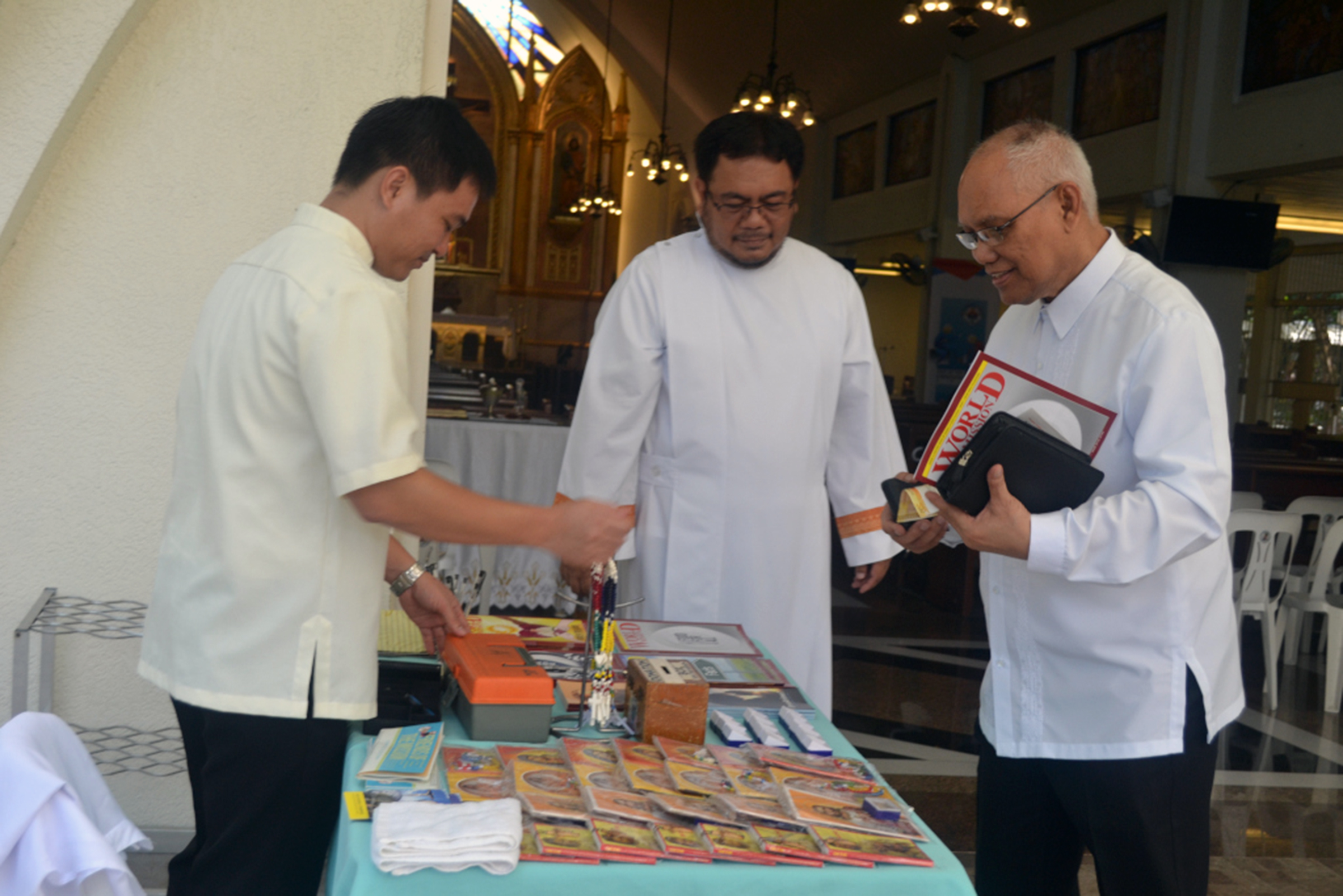 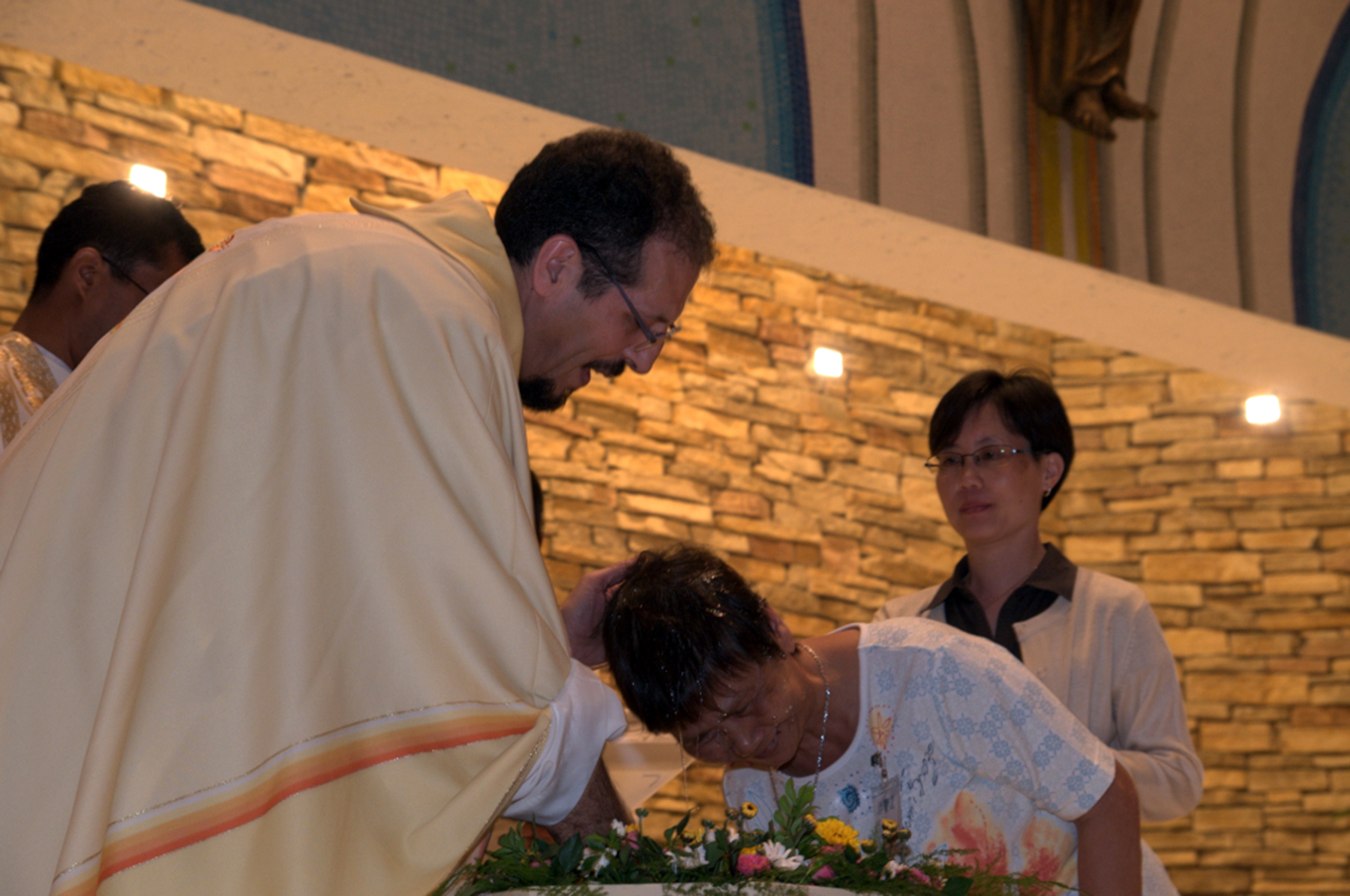 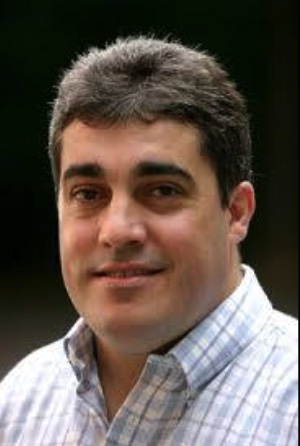 FR. DAVID DOMINGUES, MCCJ, is a Comboni Missionary serving in the Philippines.

Establishing a Comboni presence in Macau  China) on January 6, 1992, and ten years  later, in 2002, in Taipei, Taiwan, was  audacious. This established two strategic positions from which to open horizons toward mainland China. We developed a special outreach inside China in 1999 under the name of Fen Xiang (“sharing,” in Chinese). And, with the inspiration of the Spirit, the Comboni Missionaries set foot in Vietnam on July 26, 2015,—just six years ago.

As disciples of the Lord, under the inspiration of St. Daniel Comboni, we focus our missionary service in two main areas: In the Philippines and Vietnam, we have been working on missionary animation, vocation promotion and basic formation, while in the “China mission” (Macau and Taiwan), we focus on first evangelization, Gospel proclamation, faith formation, and accompaniment of those in the catechumenate, while carrying on some pastoral works. Overall, we prioritize a spirit of close collaboration with the local church. While we’re still a small group of missionaries dispersed across different fronts of our mission, we share a great commitment and enthusiasm to carry out our various works. We hope to give visibility to the passion of St. Daniel Comboni for spreading the faith and to serve the poorest, both materially and spiritually speaking.

Asia and its people, as the setting of our missionary endeavor, present multiple challenges at all levels — social, political, and religious. But there are three fundamental truths that we must have present as missionaries in this continent.

First of all, we should never forget that Asia is people! It comprises over 60% of the human race; nearly two-thirds of the world population and 15% of the planet’s land surface.

Second, Asia is religion! We know it is the birthplace and home of nearly all the scriptural religions of the world (Judaism, Christianity, and Islam originated in West Asia; Hinduism, Buddhism, Jainism, and Sikhism came to birth in South Asia; Confucianism, Taoism, and Shintoism belong to East Asia. This not to mention the primal religions of indigenous groups which abound. Christians comprise only about two percent of Asia’s population — and half of the Christians are in the  Philippines. This variety holds a great spiritual richness, but also holds a challenge for interreligious dialogue, peaceful coexistence, and collaboration. Often, conflicts occur; these are a damaging scandal. But we are called us to be courageous witnesses to the faith we profess, believe, and live in our day-to-day lives.

Lastly, Asia contains a vast mass of people who are also economically poor. The great divide between the poor and the rich is a permanent scandal and the rift seems to be widening at a fast pace.

Conscious and grateful for the missionary paths the Church in its varied groups have already taken in Asia, we know that our contribution, though small, has an important part to play. The richness of our Comboni charism focuses on evangelization and mission animation of the existing Church forces. We firmly believe that our mission begins with a sincere love for Asia and its peoples in their vast array of cultures and languages. With the desire to take the Asian reality to heart, we feel that mission in these lands call us to be open, attentive, and responsive, by being close to the people, engaging with them with deep appreciation and respect, looking at the Asian people’s history and culture as a fertile ground where God calls us to be sowers more by personal witness than by words.

We know that God has preceded all missionaries, and it helps us to think of the Risen Christ who goes ahead of the apostles to Galilee (Mark 16:7) fully knowing that we are merely his instruments. Christ continues to be active in many ways, leading and guiding his people in varied manners. We are not just doers. Asia calls us to embrace solidarity with its poor, and actively participate in movements to alleviate their struggle for food, work, freedom, and basic human dignity.

Here the echo of St. Daniel Comboni’s love for the poor and his relentless efforts to reach out to them inspire us not to give up in the face of so many destructive forces, such as massive corruption, active persecution of the Church, abuse and exploitation of workers, and oppression of the poor — just to mention a few. No, in our passion for mission, we refuse to give up. We will continue to stand by those who suffer, even if, at times, we can do so only by simply by surrendering all to the Lord in prayer. Yes, here, the mission of contemplation and prayer is crucial to cope with the demands of the journey.

Look at the rose. It, too, has a Gospel to spread. It does it silently, but effectively, and people come to it with joy. Imitate the rose!

Learning from the Rose

Though we find many obstacles due to abusive political regimes, corrupt economic powers, and even our own failings, we do not shy away from the main focus of presenting the Gospel embodied in the witness of our lives. Here the very Gospel symbols help us to understand ourselves in this concrete context of Asia: We are called to be “light, salt, yeast, fragrance” (Matthew 5:13-16; 13:33; 2 Corinthians 2:14-16).

The well-known Indian guru Mahatma Gandhi, to whom many look to him for wisdom and guidance, is reported to have advised a group of Christian missionaries saying: “You talk too much. Look at the rose. It, too, has a Gospel to spread. It does it silently, but effectively, and people come to it with joy. Imitate the rose!”

What a powerful and useful recommendation for missionaries everywhere! It is certainly most appropriate in this Asian milieu where our mission is about patient sowing without pretensions of quick results.

The mission truly calls for a conversion of minds and hearts, fully believing that God, our missionary God, is in control — we are not! Though challenging, such an approach is also liberating, giving us the freedom to find great joy in simply being sowers, simply “giving for free what we have received for free” (Matthew 10:8).

Mission in these lands is far from finished. The laborers are still few but we trust the Lord to stir up in younger Asians the desire and generosity to serve in this great continent — and across continents in our “ad gentes” mission, inspired by the same passion and zeal of St. Comboni whose heart was once, at a very young age, captured by the martyrs of Japan.