Declaration of Solidarity with Indigenous Batwa Prisoners in DR Congo 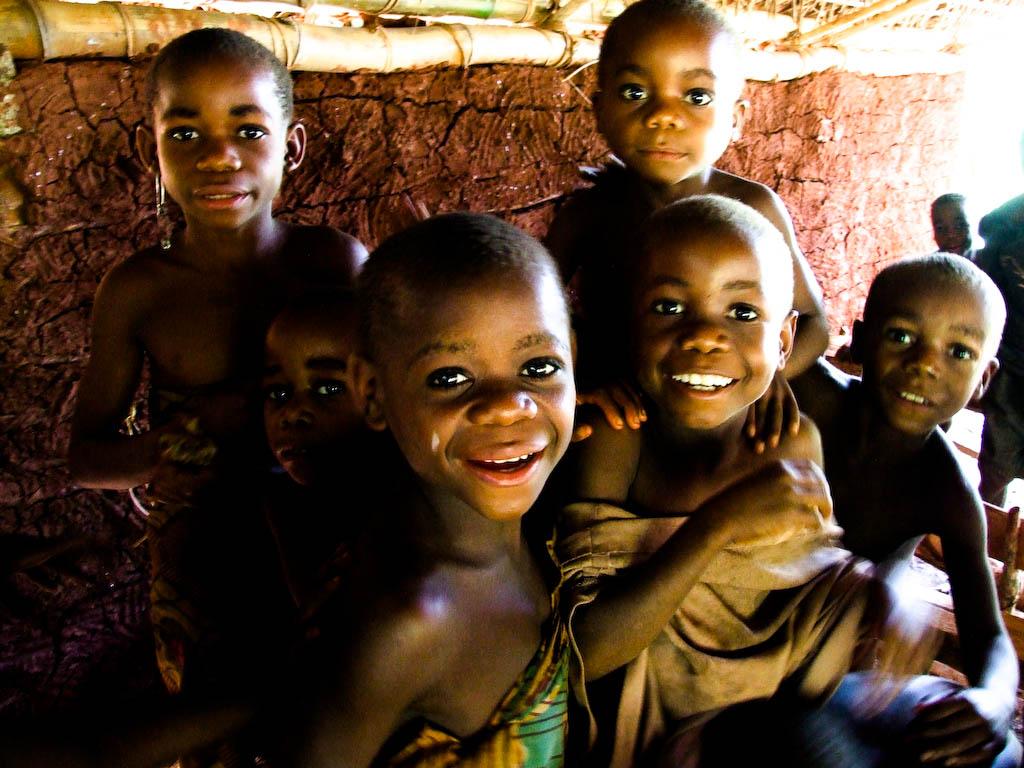 DR CONGO — Eight indigenous Pygmies, members of the Batwa community, have been convicted and sentenced to lengthy prison terms for attempting to regain access to their traditional lands. Centuries before other African ethnic groups arrived, the Pygmies were living peacefully in the forests that reach from the Congo-Nile ridge mountains to the Atlantic Ocean.

The traditional lands claimed by the Pygmies are inside the Kahuzi Biega National Park in the Democratic Republic of Congo. Approximately six thousand Batwa people were evicted from the park in the 1970s, with no provisions made for any alternative lands or means of survival. After trying to scrape out a living on the edges of society for the past forty years, being shot as poachers when they entered the park to collect food or medicinal herbs, and engaging in negotiations with the park and national authorities which just resulted in broken promises, they finally decided to return home and make a stand.

After an overnight military raid on their village, the Batwa were dragged into a “mobile court” set up by the military. During a one-day sham trial on February 4, 2020, six men were sentenced to fifteen years in prison, and two women to one year each. Now their lives are at risk due to the appalling conditions in the overcrowded prison.

Local Batwa rights groups and international organizations have joined together to appeal these convictions. A legal appeal has been filed to have their convictions overturned. In May, organizations with Initiative for Equality signed a Declaration of Solidarity with Indigenous Batwa Prisoners in DR Congo.