Cyclone Idai Drops a Year’s Worth of Rain in Mozambique 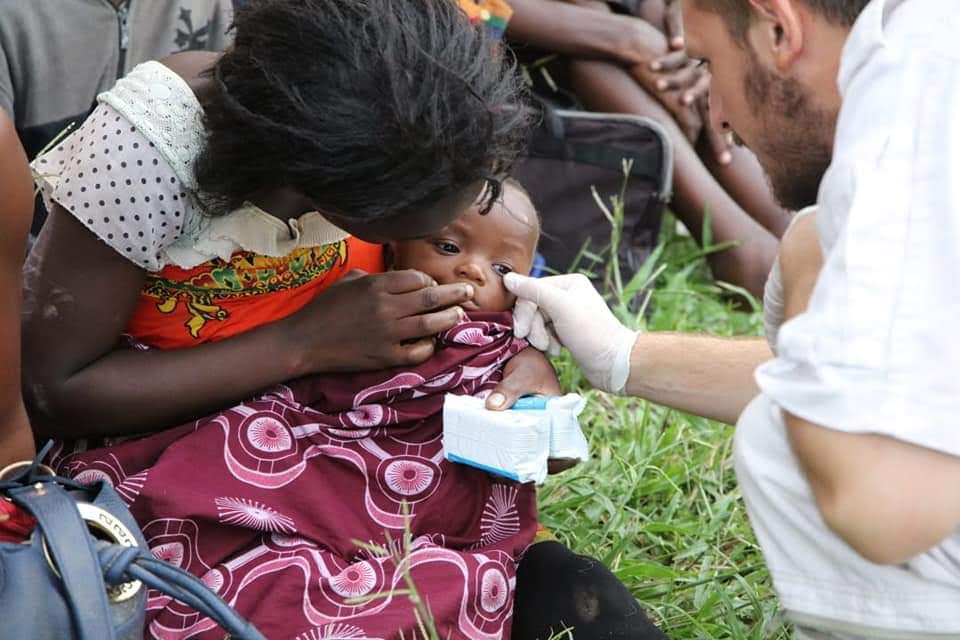 On March 15, cyclone Idai hit the west coast of Africa with one of the regions most powerful storms in a decade. Winds in excess of 120 mph were reported and severe flooding has been reported in Malawi and Zimbabwe. But the greatest destruction has fallen on Mozambique. So far, the flooding has claimed 761 lives, but aid workers in the coastal nation expect that number to rise as postcyclone flooding has created “inland oceans extending for miles and miles.”

The city of 400,000 has seen nearly 60,000 homes destroyed. More than one-quarter of the population is currently living in shelters. As floodwaters begin to recede, concerns are developing around the risk of cholera, due to contaminated drinking water, and malaria, with entire neighborhoods inundated with standing water. Read more.