Compelled to Leave Their Homes 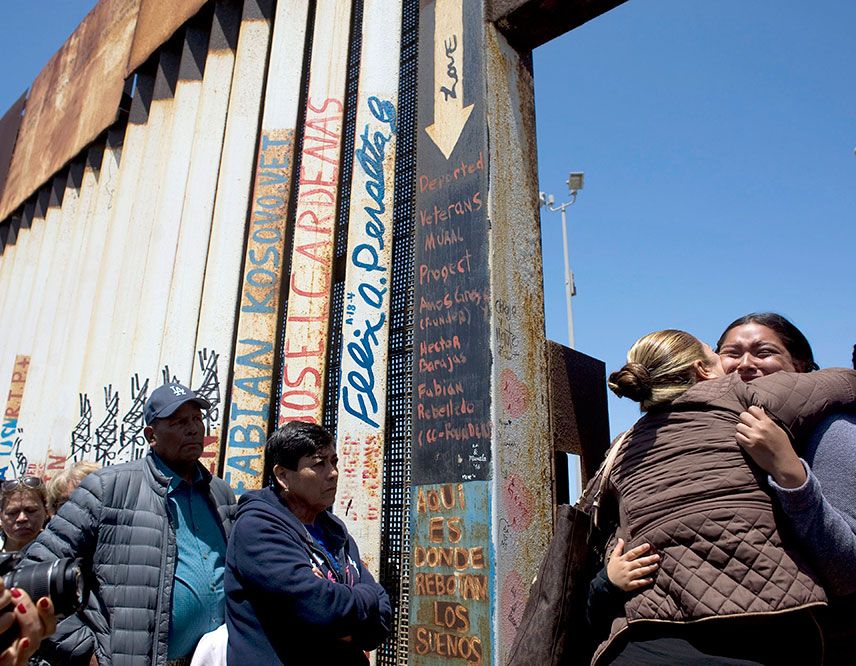 HONDURAS — Thousands of families and young women and men from Central America are compelled to leave their homes and risk their lives undertaking dangerous journeys, only to search for a safe place to live. But ultimately, they are deported back to face the same conditions they fled from.

María’s nightmare started with gang members demanding that her husband pay a “war tax”–a euphemism for extortion–on a cargo truck he owned. He always paid the 6,000 lempiras ($250), but gangsters killed him anyway, bursting into their San Pedro Sula home four years ago and dragging him away. He was found dead shortly after, with signs of torture and six gunshot wounds to the head.

María, 29, fled with her three children, all under the age of 10, to another part of Honduras. Then, just months later, her brother–who had been deported from the United States 18 months earlier–was also killed by gang members. Figuring she was next, María fled the country with another brother.

“We left the next day with 2,000 lempiras [$84] … practically nothing,” she said during an interview at the offices of the International Committee of the Red Cross in Tegucigalpa, the capital of Honduras.