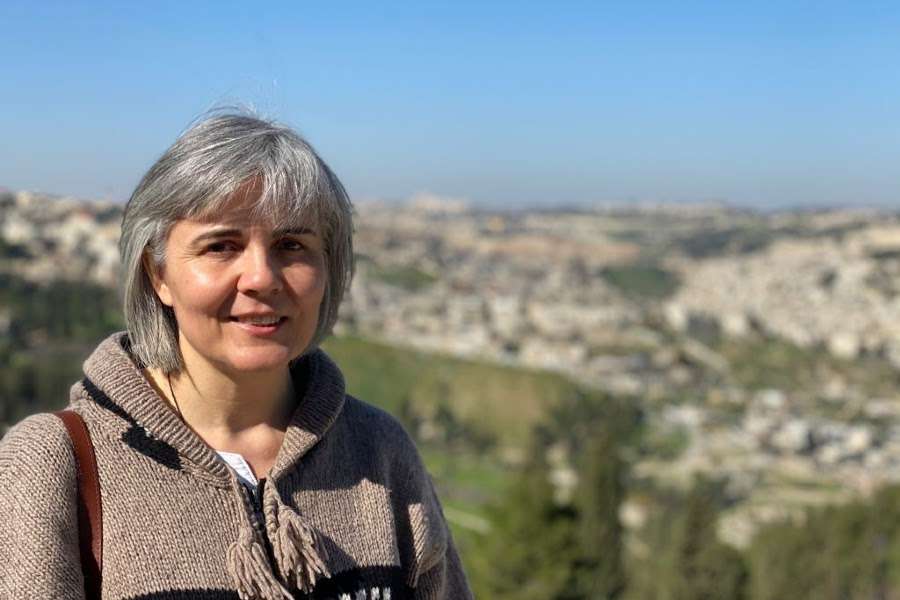 Sister Alicia Vacas Moro is the latest Comboni Missionary Sister to be honored by the U.S. Department of State. Her lifetime of service and recent ministry to those with COVID-19 have placed her among the agency’s International Women of Courage. 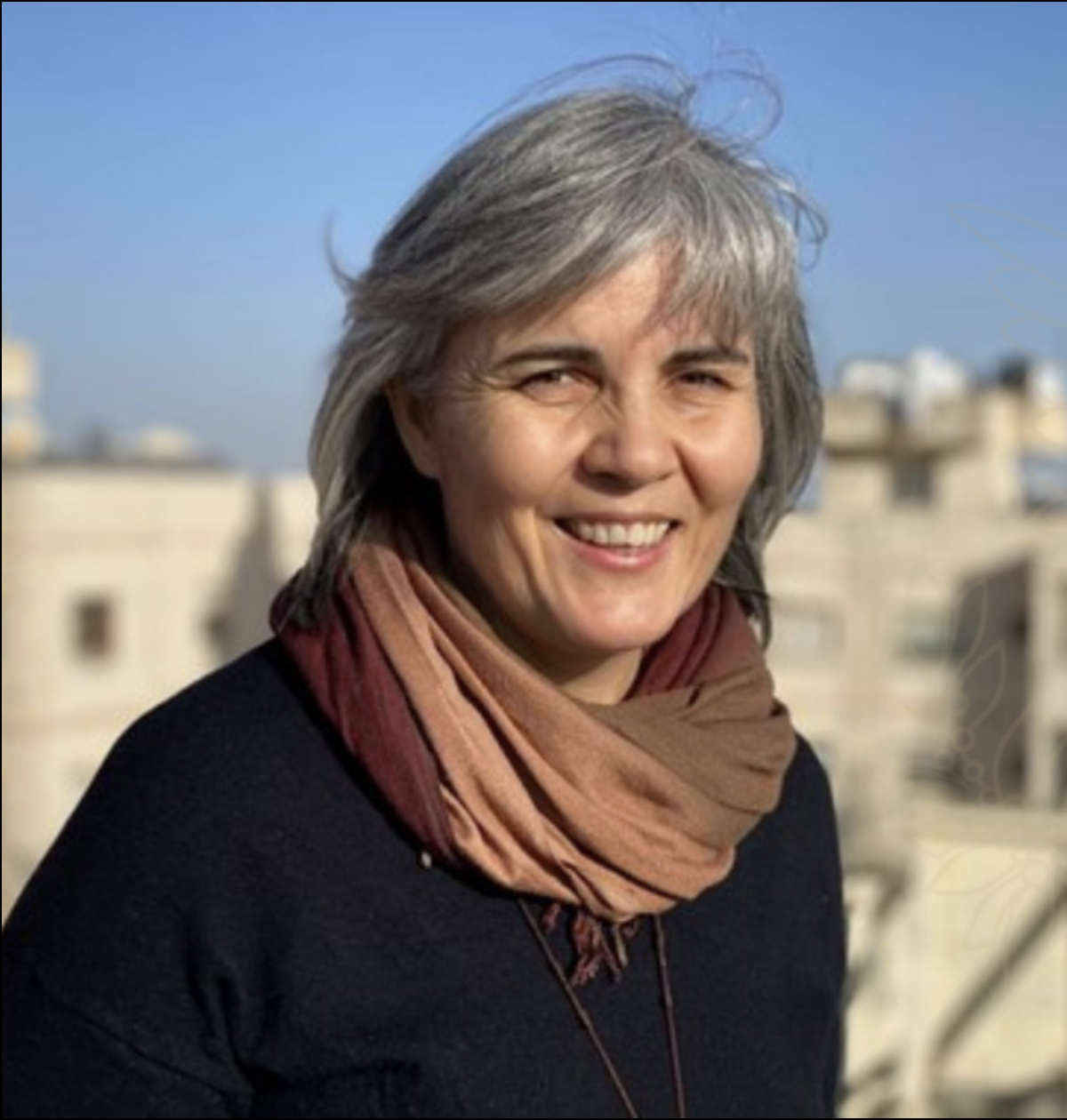 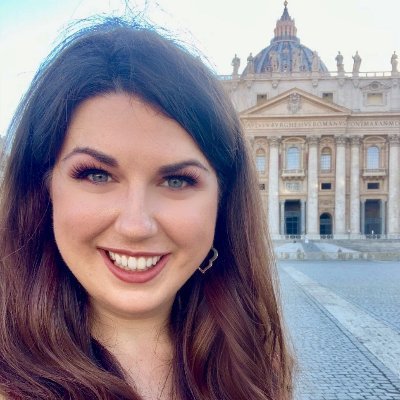 Courtney Mares is the Rome correspondent for the Catholic News Agency.

A Comboni Sister and registered nurse who served those sick with COVID-19 in Italy has been honored by the U.S. State Department with the “Women of Courage” Award.

Sister Alicia Vacas Moro is a Comboni Missionary Sister originally from Spain who has served the poor and the sick as a nurse in Egypt, the West Bank, and amid the coronavirus pandemic.

Vacas was awarded the International Women of Courage Award by Secretary of State Anthony Blinken in a virtual ceremony on March 8 along with 13 other women.

The U.S. Embassy to the Holy See in Rome hosted a virtual watch party of the “Women of Courage” awards on International Women’s Day.

Ahead of the ceremony, the U.S. embassy Chargé d’Affaires Patrick Connell said that he was personally inspired by “Sister Alicia’s lifetime devotion to peace and justice, especially on behalf of the most vulnerable.”

“For more than 20 years Sister Alicia has served in war-torn communities in the Middle East advocating for those who could not speak for themselves in places besieged by war and insecurity,” Connell said.

“She worked as a registered nurse and a human rights advocate fighting to empower women, educate children, and provide medical care in predominantly Muslim communities.”

As a Comboni Missionary Sister, Vacas spent eight years serving the poor in Egypt by running a medical clinic that served 150 low-income patients each day. She was later sent to Bethany in the West Bank, where she established kindergartens and training programs for women in the impoverished Bedouin camps.

Vacas currently serves as the regional coordinator for the Comboni Sisters in the Middle East, overseeing the work of 40 Sisters aiding human trafficking victims, refugees, and asylum seekers in the region, but in 2020 she flew to Italy to help serve her fellow Sisters after an outbreak of COVID-19 at their convent in northern Italy.

The 49-year-old religious Sister shared her experience during the pandemic at a virtual symposium hosted by the U.S. and British embassies to the Holy See in June 2020.

“Unfortunately one of our communities in Bergamo got infected at the very beginning of the coronavirus emergency, and we started receiving very bad news from the community,” she said.

“And several young Sisters, several of us nurses, we volunteered to go and reach them and to help them.”

Once she arrived in Bergamo, located in Lombardy, which was the epicenter of Italy’s coronavirus outbreak, Sister Alicia said that the Comboni motherhouse “was in real chaos” because “everybody was sick.”

She estimated that 45 Sisters of the 55 living in Bergamo were ill. Ten Comboni Sisters from her community died during the outbreak.

“It has been a very powerful experience to live from inside the suffering of the people in Bergamo,” she said, adding that it has been an experience of Christ’s Passion.

“As a Comboni Sister, I think it has been only a privilege…sharing with people’s lives, with people’s sufferings,” she said, calling it a “gift from God for the whole Congregation.”

Sister Alicia Vacas was one among 14 honorees at the International Women of Courage ceremony, including Belarusian opposition leader Maria Kolesnikova, imprisoned Chinese human rights lawyer Wang Yu, and Iranian chess arbiter Shohreh Bayat. Seven Afghan women were also posthumously recognized after they were assassinated in 2020 while serving their communities.

The International Women of Courage award ceremony is now in its fifteenth year. It focuses on recognizing “women around the globe who have demonstrated exceptional courage and leadership in advocating for peace, justice, human rights, gender equality, and women’s empowerment, often at great personal risk and sacrifice,” according to the U.S. Department of State.

Vacas is not the first religious Sister to be recognized by the U.S. State Department. Sister Orla Treacy, a Loreto Sister from Ireland also received the award in 2019 for her work educating girls in South Sudan.

Italian Sister Maria Elena Berini was honored among the “Women of Courage” in 2018 for her service with internally displaced persons from conflict zones in the Central African Republic. A Salesian Sister from Syria, Sister Carolin Tahhan Fachakh, who cared for women and children in Damascus during the Syrian Civil War received the award in 2017.

Connell said that Sister Alicia is one of the many “inspiring women religious who work tirelessly to advance human dignity and freedom.”

The U.S. State Department official noted that women religious often serve in areas where governments have failed and where humanitarian organizations struggle to operate at enormous risk to themselves.

“Women religious are among the most effective and vital partners we have on the front lines in fragile communities around the world. They are often the last beacons of hope for millions of people who otherwise would have no voice,” he said.