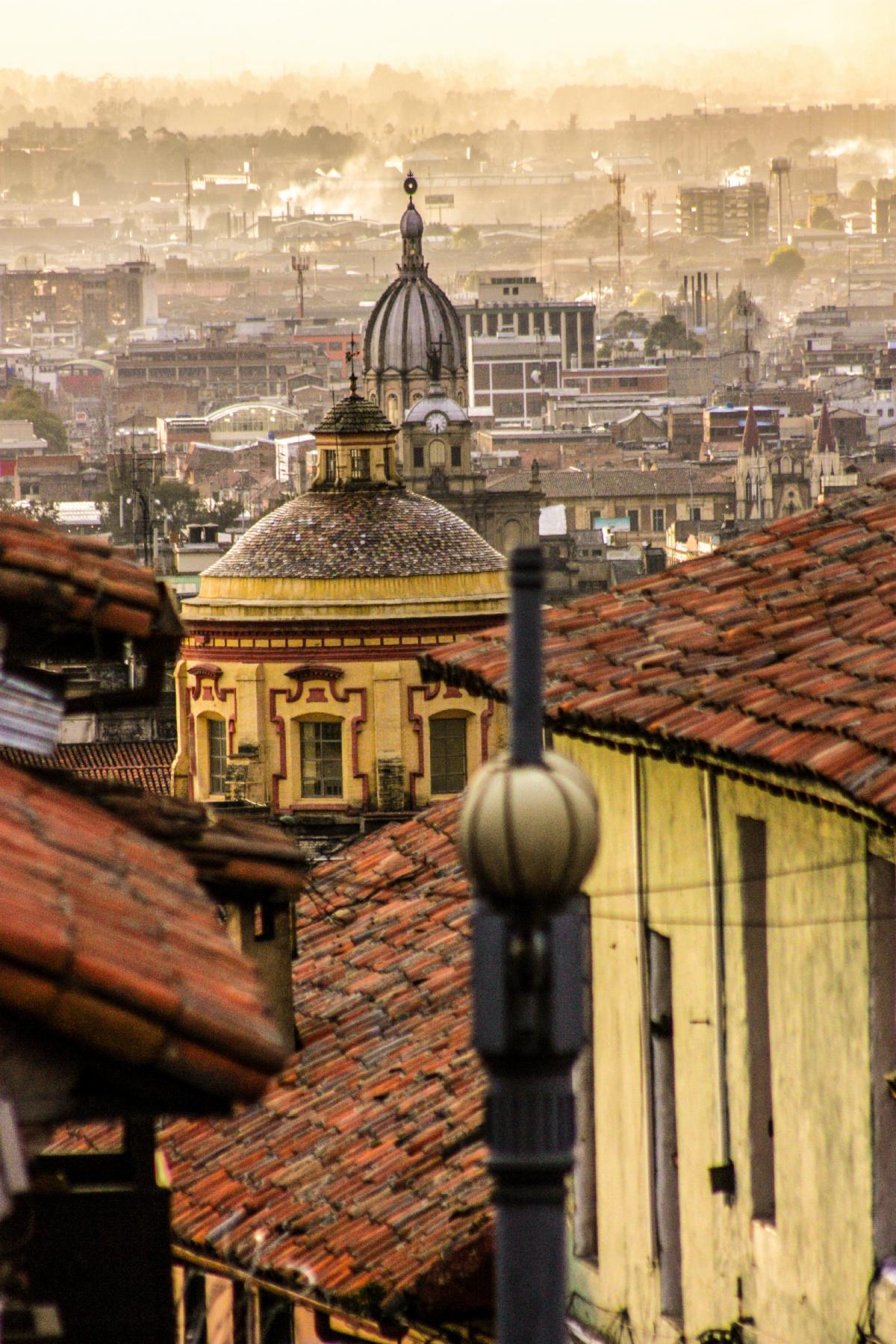 After a number of recent massacres in Colombia, Bishop Elkin Fernando Álvarez Botero, secretary general of the Colombian bishops’ conference, lamented that a “scandalously painful” point has been reached in the country. Massacres in August have claimed the lives of 42 people. Of these killings, 28 have taken place in three contiguous departments in the southwest corner of the country bordering the Pacific, and 14 in three departments in the northern half of the country.

The latest massacre occurred August 23 in the municipality of Venecia in the department of Antioquia, where three people were killed, including a minor.

“We believe that behind these massacres there is a great degradation into violence. We don’t know where it’s coming from and the real causes of this, but we have reached a scandalously painful point for the Colombian people,” the auxiliary bishop of Medellín said in a statement to ACI Prensa.