Climate Extremes are Harming the Unborn in Brazil’s Amazon 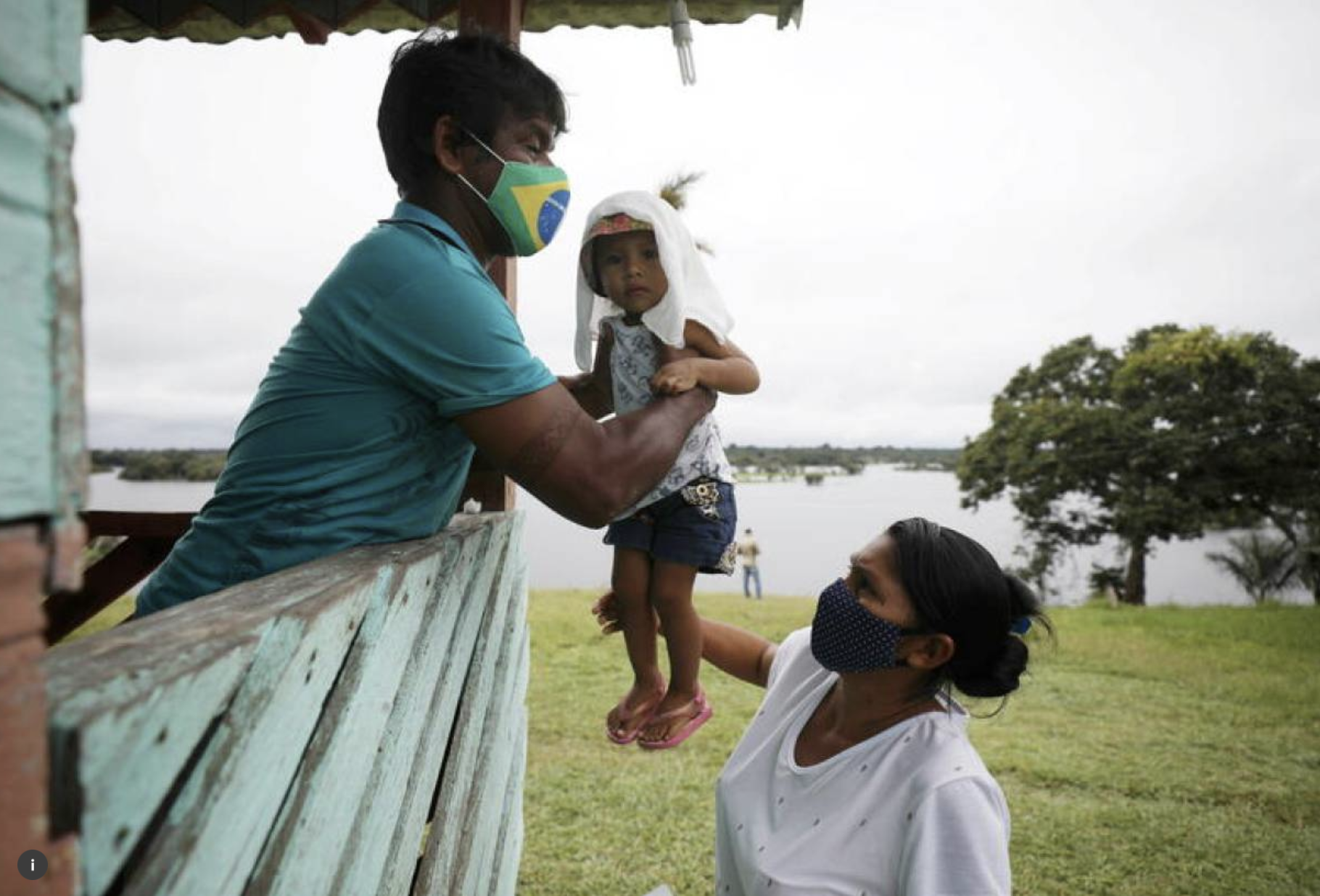 “It’s an example of climate injustice, because these
mothers and these communities are very, very far from
deforestation frontiers in the Amazon.” 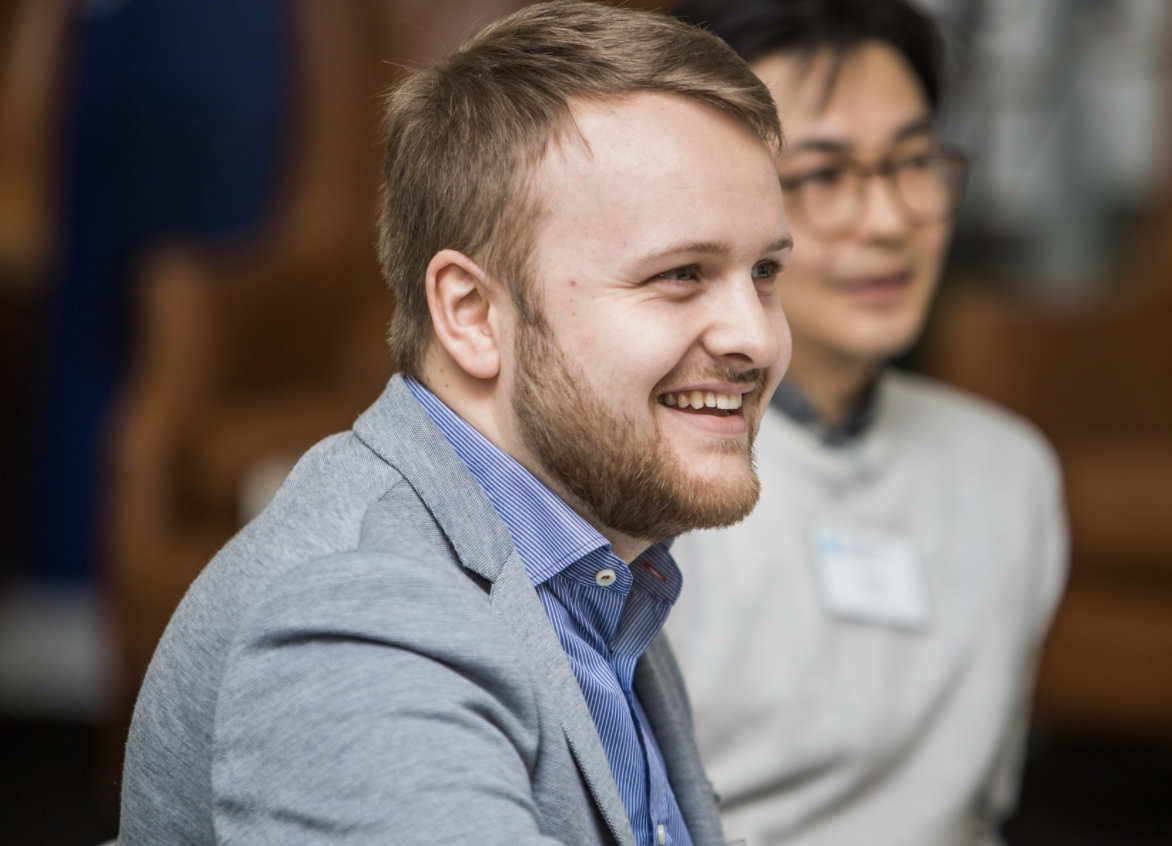 JACK GRAHAM is a freelance multimedia journalist specializing in coverage of the U.S. and Canada for the Thomson Reuters Foundation.

Exceptionally heavy rain and floods during pregnancy were linked to lower birth weight and premature births in Brazil’s northern Amazonas state, according to the researchers from Britain’s Lancaster University and the FIOCRUZ health research institute.

They compared nearly 300,000 births over 11 years with local weather data and found babies born after extreme rainfall were more likely to have low birth weights, which is linked to worse educational, health and even income attainment as adults.

Even non-extreme intense rainfall was linked to a 40% higher chance of a child being low birth-weight, according to the study, published in March in the journal Nature Sustainability.

“It’s an example of climate injustice, because these mothers and these communities are very, very far from deforestation frontiers in the Amazon,” Parry told the Thomson Reuters Foundation.

“They’ve contributed very little to climate change but are being hit first and worst,” he added, saying he had been “surprised by just how severe these impacts are.”

Severe flooding on the Amazon river is five times more common than just a few decades ago, according to a 2018 paper in the journal Science Advances.

Last week, Brazilian President Jair Bolsonaro visited the neighboring state of Acre in the Brazilian rainforest, which is under a state of emergency after heavy flooding.

Parry said local people had adapted their lifestyles to deal with climate change, but that “the extent of the extreme river levels and rainfalls has basically exceeded people’s adaptive capacities.”

The negative impacts were even worse for adolescent and indigenous mothers.

The study said the “long-term political neglect of provincial Amazonia” and “uneven development in Brazil” needed to be addressed to tackle the “double burden” of climate change and health inequalities.

It said policy interventions should include antenatal health coverage and transport for rural teenagers to finish high school, as well as improved early warning systems for floods. 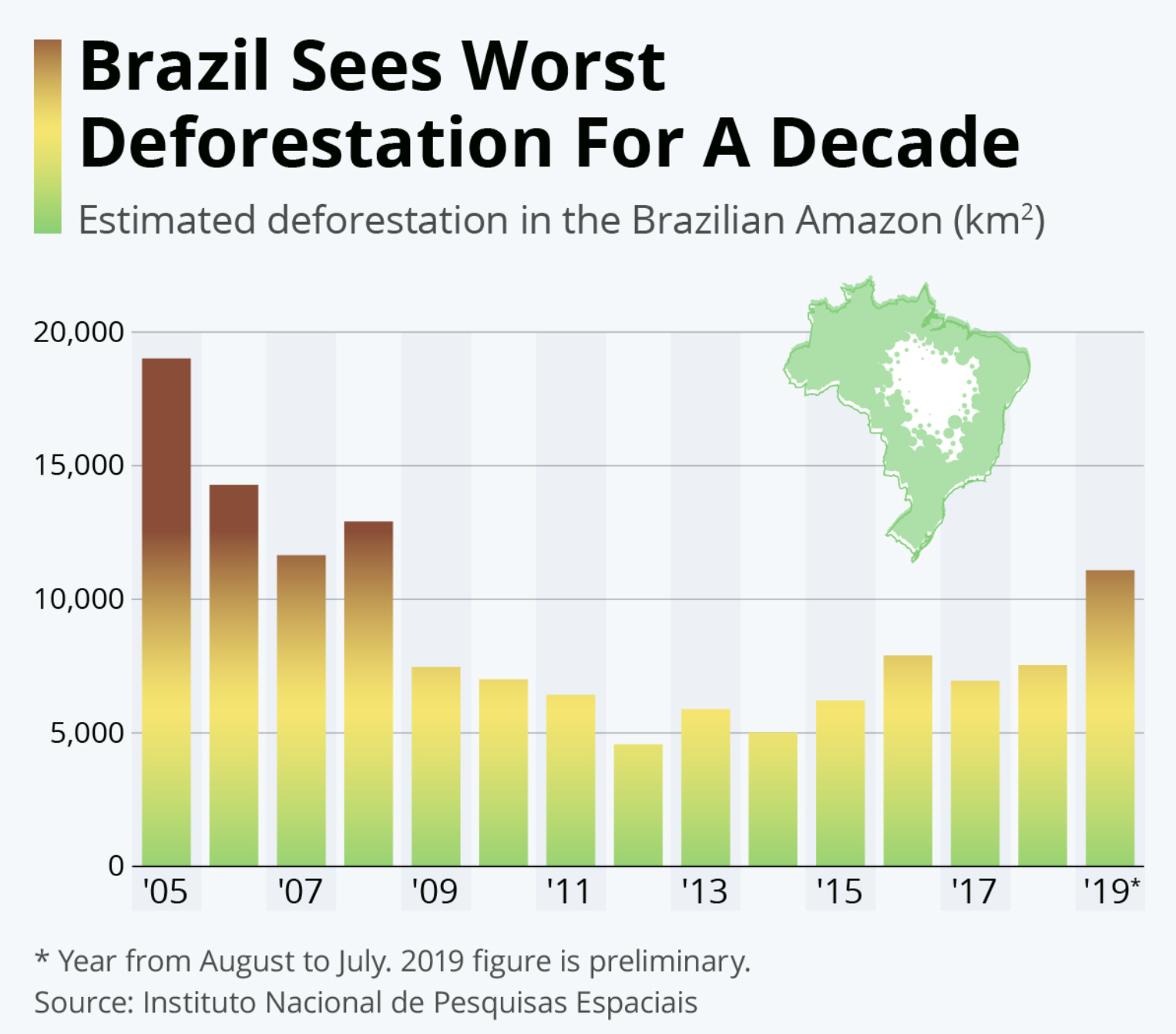 In 2019, Brazil was a world leader in reducing the impact of climate change. Political changes have brought that progress to an abrupt halt.

According to Foreign Policy magazine, “Brazil depends more on renewable energy sources (including biofuels) than any of the world’s other large energy consumers. And between 2005 and 2012, it also ran a successful campaign to reduce deforestation by about 80 percent. But the election of Jair Bolsonaro as Brazil’s president has thrown the country’s status as an environmental beacon into doubt.”

Pressured by business interests to allow mining, lumber, and agriculture companies free rein, Bolsonaro has crafted policies that have set back the progress made on the environmental front. Brazil is the world’s ninth largest economy and home to more than 60% of the Amazon basin. If it cannot carefully balance its economic growth with responsible environmental stewardship, the effects will be felt far beyond its own borders.