Ambrosoli to be Beatified in Agago 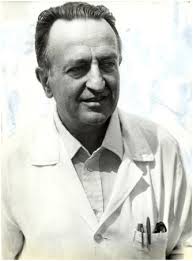 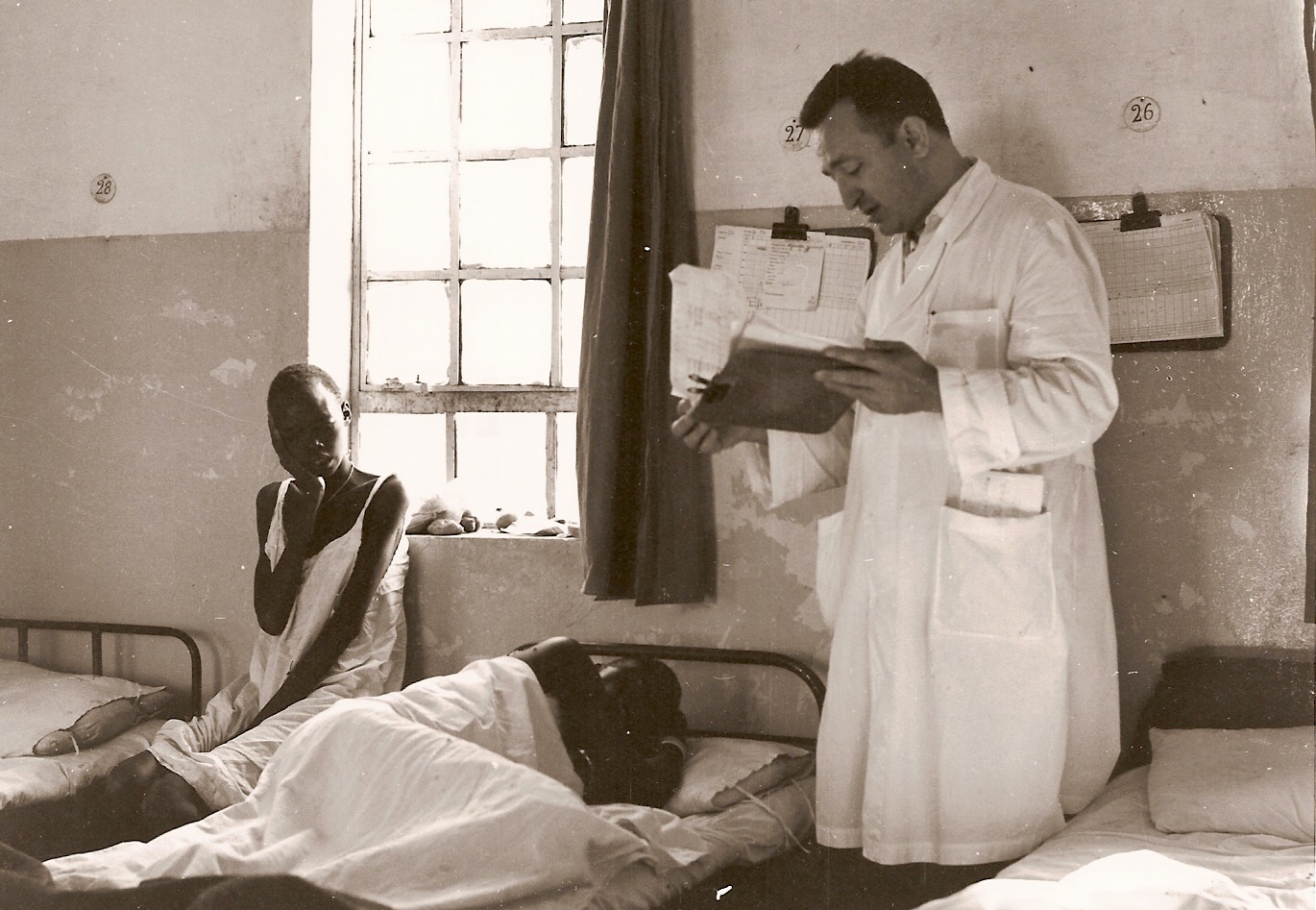 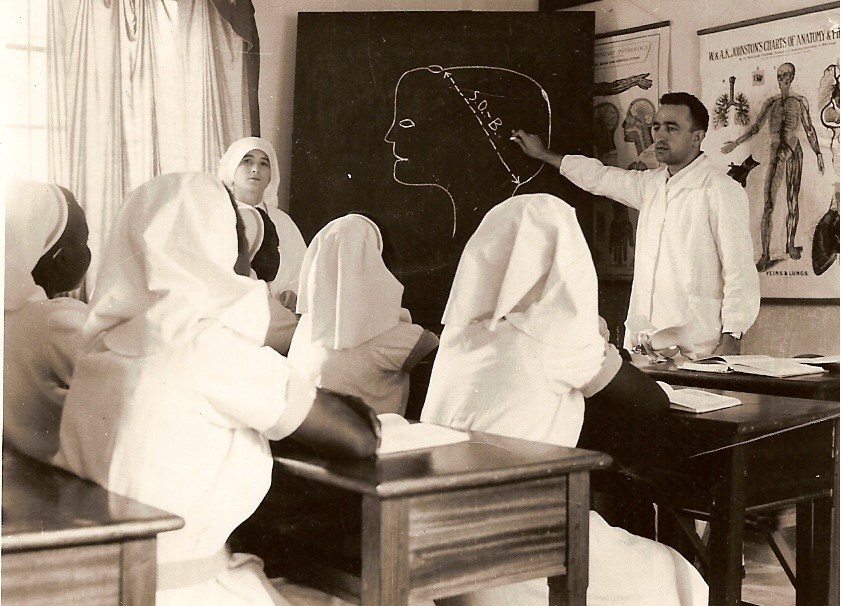 After two years of postponement due to the pandemic, the beatification of Father Giuseppe Ambrosoli will be celebrated on November 20, 2022 in Uganda where the medical missionary spent his life.

Fr. Giuseppe Ambrosoli, born on July 25, 1923, in Ronago, Italy, was one of the sons of the founder of the eponymous honey company. He enrolled in his medical studies precisely with the desire to leave for the missions: “God is love, there is a neighbor who suffers and I am his servant,” he explained to his family.

In 1949 he entered among the Comboni Missionaries, and was ordained a priest by the then-archbishop of Milan, Giovanni Battista Montini. In February 1956, he embarked for Africa where he was assigned to Kalongo, a village in northern Uganda.

In just a few years he transformed it into a large hospital, training doctors and nurses, inspiring those around him with a mixture of enthusiasm and competence and dedication that could be called charisma. His work earned him the name of Ajwaka Madid, the “white sorcerer” among some of the people; most called him “the doctor of charity.”

His unreserved dedication became transparent at the most dramatic moment: On February 13, 1987, at the height of the civil war that scourged northern Uganda, Ambrosoli was forced by military order to evacuate his hospital in just twenty-four hours. In that dramatic situation, his coworkers heard him say: “What God asks is never too much.”

After saving the medical staff and the sick in Lira, Ambrosoli also managed to save the school of obstetrics. But this effort irreparably undermined his already precarious health: On March 27, 1987, just forty-four days after the evacuation of the hospital, he died of a kidney crisis a few minutes before the helicopter sent to his rescue arrived from Kampala. He rests in Kalongo next to the hospital that bears his name.

A Miracle
Lucia Lomokol, a twenty-year-old Ugandan woman was about to die of septicemia on October 25, 2008, after losing the child she was carrying. She had arrived at the hospital too late and then one of the doctors, given the impossibility of any therapy, had placed under her pillow the image of Father Giuseppe inviting her family to invoke the “great doctor.” That woman healed in a scientifically inexplicable way.

Pope Francis, on November 28, 2019, granted the publication of the decree on the miracle obtained through the intercession of Father Giuseppe Ambrosoli.